Is Antivirus Good Enough For You?

Considering the security-threat ridden cybersecurity landscape of today, although the answer should be a resounding 'yes', one cannot deny the question is a subjective one. Because the answer really depends upon several factors like how you use your computer, do you stay connected to the internet all the time, are you tech-savvy person who handles certain things on your own or someone who's entirely dependent upon security tools to do the job etc etc.,

So let's take a look at these answers and decide whether you need antivirus software or not. And then, let's move to a more important question: whether antivirus for free would be sufficient for you or do you need a paid antivirus? 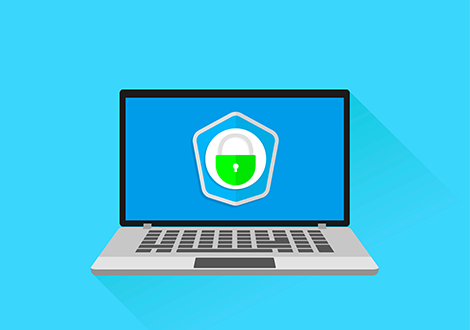 So what were your answers? How did you fair the questions? Whatever your answers were to the above questions, no computer can be foolproof against the security threats emerging from the cybersecurity threat landscape of today. Therefore PC users like you need antivirus. Now the question is: is antivirus for free enough for you (there are many free antivirus packages on the market) or should you go for paid products?

Best Vs Paid Antivirus? Which Is Best?

Again, the answer depends upon your behavior (both online and offline). Free antivirus does work but if you are using anything other than Comodo Free Antivirus, then you might be in danger. Because free antivirus offers only the bare minimum protection which is not always sufficient to combat the modern-day malware. Which means if you wish to combat today's Zero Day Threats, which are quite unpredictable, then you probably need a paid antivirus.

Comodo Free Antivirus, which comes equipped with several impressive security features, is easily one of the best free antivirus packages available in the IT security market, which can protect PC users against not just different types of malware but can offer strong resistance against zero-day threats too based on the impressive cybersecurity threat intelligence it has gathered over the years.

Install Our Antivirus For Free, Stay Away From Security Threats