It's raining security threats. Your PC(s) could become the next victim any time. Considering the circumstances, PC protection is quite important. There are many security tools in the market which can help users safeguard their PC(s) – antivirus software being one and probably the oldest among them. Now the question is: is the protection offered by antivirus software still relevant enough in the context of today's ever-changing security threat landscape? 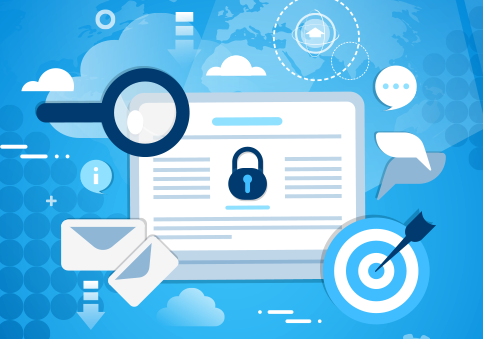 Let's take a look at the answers.

Both Comodo Free Antivirus and Comodo Internet Security (CIS) (the paid version of the free antivirus) come equipped with impressive security features that make them  competitive tools in the IT security market. With Containment Technology, Default-Deny Approach (unique to and developed by Comodo), HIPS (Host Intrusion Prevention System) and much more, Comodo security products can successfully protect your PC(s) against the ever-evolving modern-day malware.