Windows 10 is such an incredible Operating System that incorporates almost everything to enhance PC experience. The makers left no stone unturned to create an amazing OS, which is more reliable and secure than previous Windows versions.

Windows 10 comes with Windows Defender, a special built-in antivirus protection software. Still, there is a need for antivirus software for windows 10 because Defender lacks in some stuff.
Technically speaking, security is one of the major concerns with Windows. Be it the traditional versions – Windows XP, 2000, & more & or the latest ones. 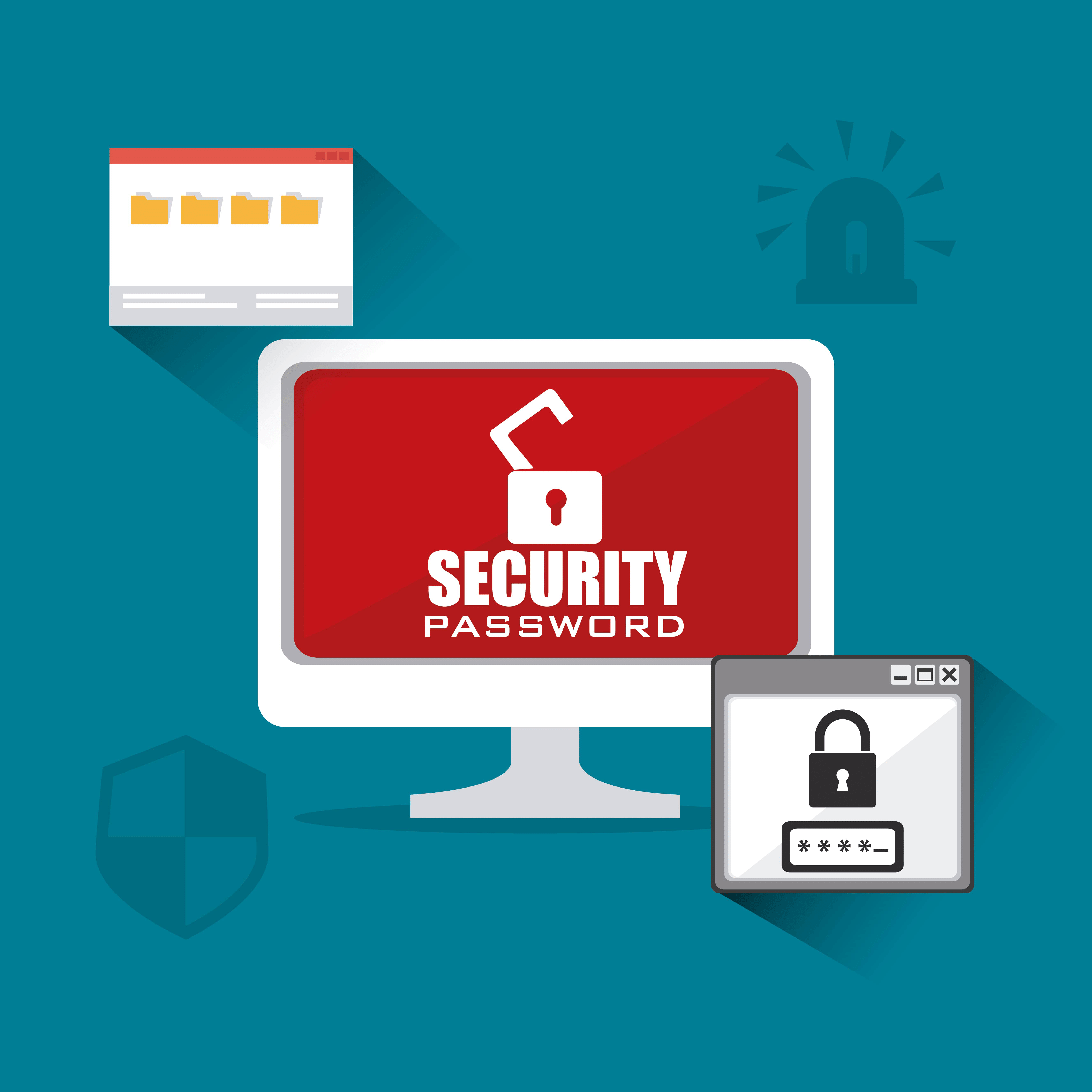 After the introduction of Windows 10, back in July 2015, there came numerous updates, technical & security features, browser adjustments, and many more things to make it reliable and secure.
Nowadays, Windows 10 is protected, easy to use, reliable, and better than before.

Windows Defender as a default antivirus plan lacks many things that might hurt PC’s usability and performance. No doubt, Windows 10 is highly secured against various threats and malware. But, when operating online, a user requires overall protection.

The bad guys out there are always planning to hack a system or spread virus attacks. In that case, the extra security software would be a boon to protect significant information and files.

Ransomware attacks are popular malware disasters that block access to the device. The users are knocked out of their files until the access is restored. Well, Windows Defender might not safeguard the Windows 10 from these malicious threats. So, additional antivirus software is required for overall protection.

Anyways, the Windows 10 background security features are not so outdated to compromise PC’s software. It holds the competency to block or remove the suspicious files that might harm PC performance.
Windows Defender can’t protect the PC from suspicious malware attacks.


What's the Best Antivirus for Windows 10?

With an abundance of antivirus software in the tech market, choosing the one that accurately works is tricky. Almost every other software guarantees overall protection, enhanced performance, better usability, and all other features a user demands in a Windows 10 PC.

But, not all the antivirus suites are the same. When some are good in protection, others are better but slow.

Instead, antivirus software, no matter how good or bad, impacts the PC performance a little. It is because the software scans and analyzes all the bits, files, websites, and other software before dealing.

For many years, Comodo Antivirus ranked top of the antivirus – defensive – cybersecurity market.

With some amazing innovations, enhanced defensive technology techniques, and better virus protection operations, Comodo Antivirus never allows the malware to sneak through and affect the PC performance. And, that is why it ranks still on the top!

When combined with Windows 10 Defender antivirus plan, Comodo Antivirus offers more security from the malware attacks. A user need not worry about the suspicious files attack such as Ransomware after Comodo installation.

The software comprises some special features to overwhelm any malware threats; traditional, latest, cloud-based, or any. And, it provides all these facilities with least interference, which is incorporated in default antivirus software Windows Defender.

These days, malicious attacks, virus infections, Trojan, Spyware, and Ransomware are common. And, protection from these threats is still a challenging task. But, with Comodo Antivirus, one need not bother about the potential threats.

Downloading this antivirus software for Windows 10 PC would offer advanced protection against the latest viruses and infections.

Auto Sandbox Technology restricts the viruses and malware to harm the device.

Some other features of Comodo Antivirus are Cloud-Based Whitelisting, Application Control, One-Click Scanning, User-Friendly Interface, and many more.

Choosing Comodo Antivirus Software for top-notch Windows 10 security would be a wise decision. It assists fantastically to keep the PC safe and secure!

There you have it!
Windows 10 with built-in Windows Defender operates perfectly well. But, having antivirus software for Windows 10 would enhance things in a better manner. Comodo Antivirus Software is available at $29.99 per year, go for it and make the purchase worth.