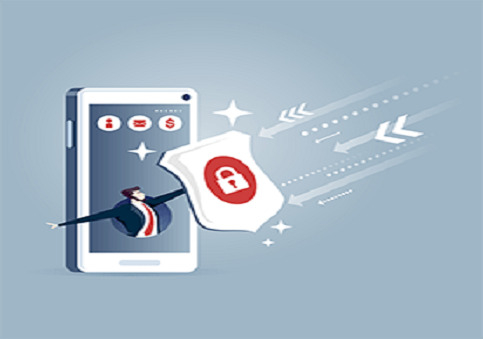 This may sound like a strange point to mention, especially at the top of the list, but it’s actually really important.  Although mobile devices have significantly more computing power than the desktops of a few decades ago, even premium mobile devices are lower-specced than today’s budget desktops and many Android phones are budget-friendly devices and therefore have very limited hardware specifications.  What this means in practice is that they can struggle to run anything more than the most basic of app.

Well-written antivirus apps will minimize the demands on your Android phone, but the nature of apps is that the phone will still need to do some work.  Because of this, a high-quality antivirus for Android phones will include functionality to optimize the phone’s settings so that it performs at its absolute best.  It will also include the functionality to schedule resource-intensive tasks, such as deep level scans, so they run when you know you’re not likely to need the phone (e.g. when you’re asleep) rather than when the app developer thinks they should run.

It protects against all malware and USSD attacks

In the computer world, viruses are actually still the main digital threat, but in the Android world, they’re still relatively rare, although it’s expected that the threat will grow over time.  Currently, the real threat to Android phones comes from other kinds of malware such as adware and spyware as well as from USSD attacks.

In this context, it’s also worth noting that there was a notorious malvertising attack using adverts displayed on the Spotify website and the reason this is notorious is because it worked without the users needing to click on any links, it was enough just for the advert to be displayed on the screen.  This has not, yet, happened in the Android world, however, it’s probably a safe bet that malware-creators are working on it.

USSD attacks are basically attacks which trick your phone into thinking that it is receiving instructions from your cell network.  The cell networks are working to fix the vulnerabilities which make these possible but, realistically, this is going to be a very long process and may never be complete.

It is able to filter/block nuisance calls and texts

Rather like adware, nuisance calls and texts are not necessarily a security threat, many of them are just annoying, but the more you receive, the more likely it is that you’ll slip up, drop your guard and either divulge personal information such as payment details to a caller or click on a malicious link in a text.  One mistake is all it takes.

Be very aware of the fact that many of the “free antivirus app” you can run into on the internet are actually malware themselves.  Even when they’re not, they are very like to be PUPs (potentially unwanted programs) or to put it another way, they’ll probably show so many adverts that most people are going to find them more hassle than they’re worth.

Even if that’s not the case, the fact of the matter is that your antivirus is basically a security guard for your phone, so you want to know that you’re entrusting it to someone who’s been around for a while and who has a solid track record of keeping their customers happy.  Comodo has been in the security business for over 20 years and is trusted by millions of internet users from businesses to private individuals. Go to this page right now to download Comodo antivirus for your Android phone.