Dealing with computer viruses can be quite annoying sometimes. With almost everything going digital in this incredible world, the bad guys are pretty active over the internet to sneak through the protective layers.

Switching to Chromebook might be a wonderful idea to safeguard the good stuff. Chromebook runs on the Chrome Operating System (OS), a wonderful OS that handles viruses and malware appropriately. 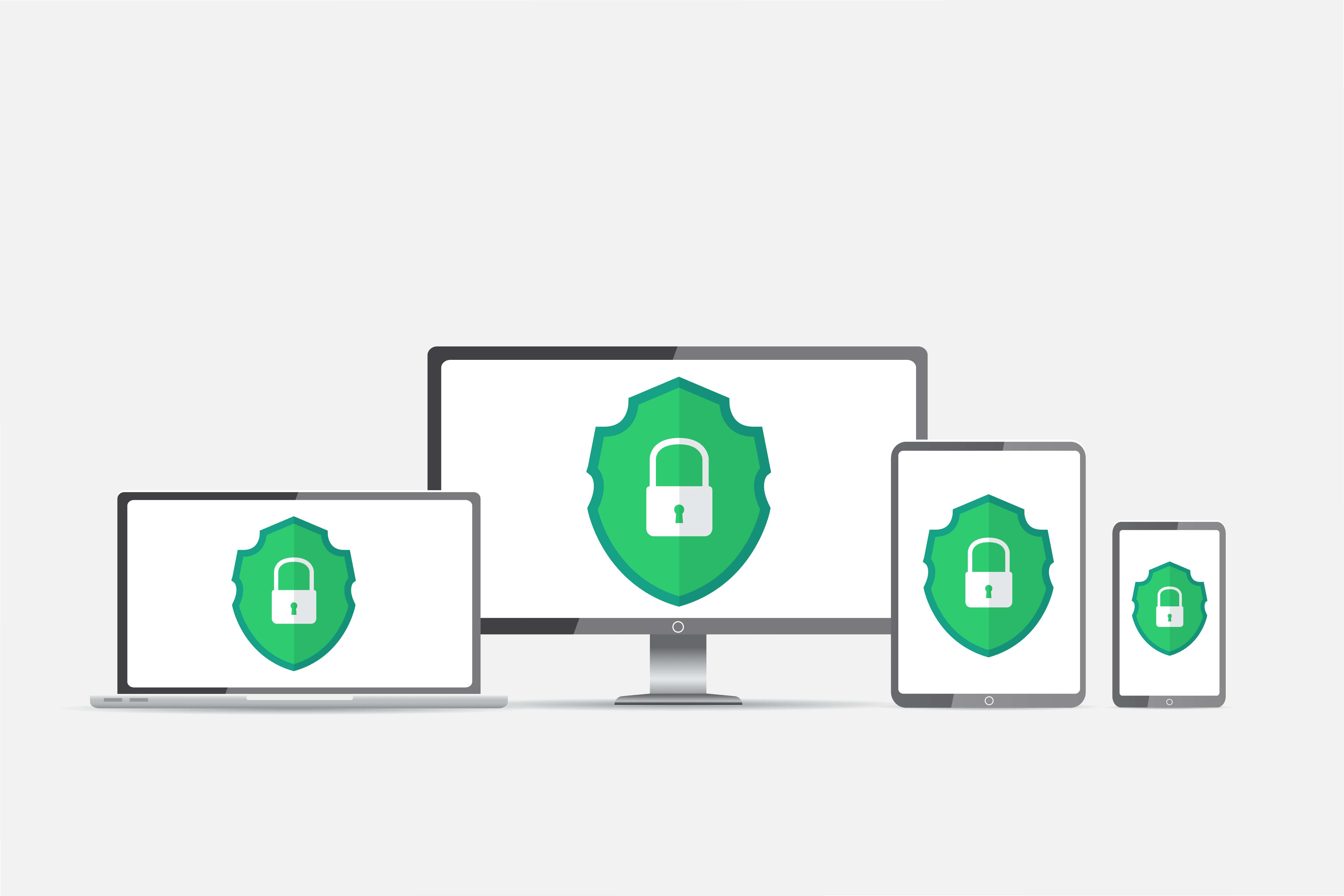 The Chromebooks aren’t vulnerable to threats, infections, Spyware, and other viruses.

But, the risks and complications make one go for additional antivirus suites. Chromebooks are powerful Operating Systems, but an extra layer of protection makes it even more dominant. So, it would be better to have one!

Chrome Operating Systems have their own virtual containers- Sandbox. All the programs, Apps, and Web Pages operate inside this container. So, there is no chance of data getting compromised.

But, for overall protection, going for additional antivirus software would be a fine choice. Not many brands jump to design a Chromebook Antivirus Software.

Chromebooks being called as totally secured make these a palpable target. Defense breaching and hacking professionals pull out all the stops to hack these secured targets. Those cybercriminals detect and inspect all the searches made through any browser to enter the network. And, once these bad guys are there, a user becomes a victim.

Chrome OS follows Google’s Play Protect technique to avoid a security breach. But, Google’s Play Store was once a victim of these suspicious malware attacks in the past.

After that, Google Chrome, Google Drive, Google Play Store have gone through many security measures to make it protected. From that being the scenario, Chromebook is quite secure from the viruses, and the main reason is Sandboxing.

Chromebook’s Operating System is designed on Linux, which is an Open Source OS. These are secure and reliable.

But, the chances of getting infected by a unique malware are present. For cybercriminals, Chromebooks are no exception. The Chrome OS is secured with root access administration permission for complete safety. But, the bad guys endeavour to sneak through the security access and inject malicious files.

So, it is reasonable to have a Chromebook Antivirus Software for Chrome OS as well. Choosing antivirus software that perfectly goes with isolated Sandbox Technology would be great.

For Chrome OS users, Chromebook Security Software would be an additional safety measure. No doubt, the Chromebooks have gained extreme popularity in recent years. But, with the evolving recognition, cybercriminals are also in a hurry to create malware that impacts Chrome OS.

Downloading Chromebook Antivirus Software would be a step forward to protect the Operating System against browser-based, malware, Spyware, and other virus attacks.

Anti-Malware feature in antivirus software inspects and blocks the malicious files before it harms the important data.

That’s all about the Chromebook Operating System and how it can be compromised without Chromebook Antivirus Software.

Having such security software is necessary to stay protected from today’s sundry malware threats. And, the complete protection antivirus suites are the best to tackle any malware threat and browse the internet enjoyably.