Hacking involves an unauthorized entry into a network or computer with the intention of manipulating or stealing sensitive data. You might not know, but hackers utilize Rootkit, Trojan, and Keylogger to gain access to a user’s computer.

Some of the signs that a computer under the control of a hacker displays are random pop-up windows, changes in the home page, slow computer performance, and mass emails sent from the user’s account.
An important thing to remember is hackers always hit systems not having any sort of data and internet protection plan in place. 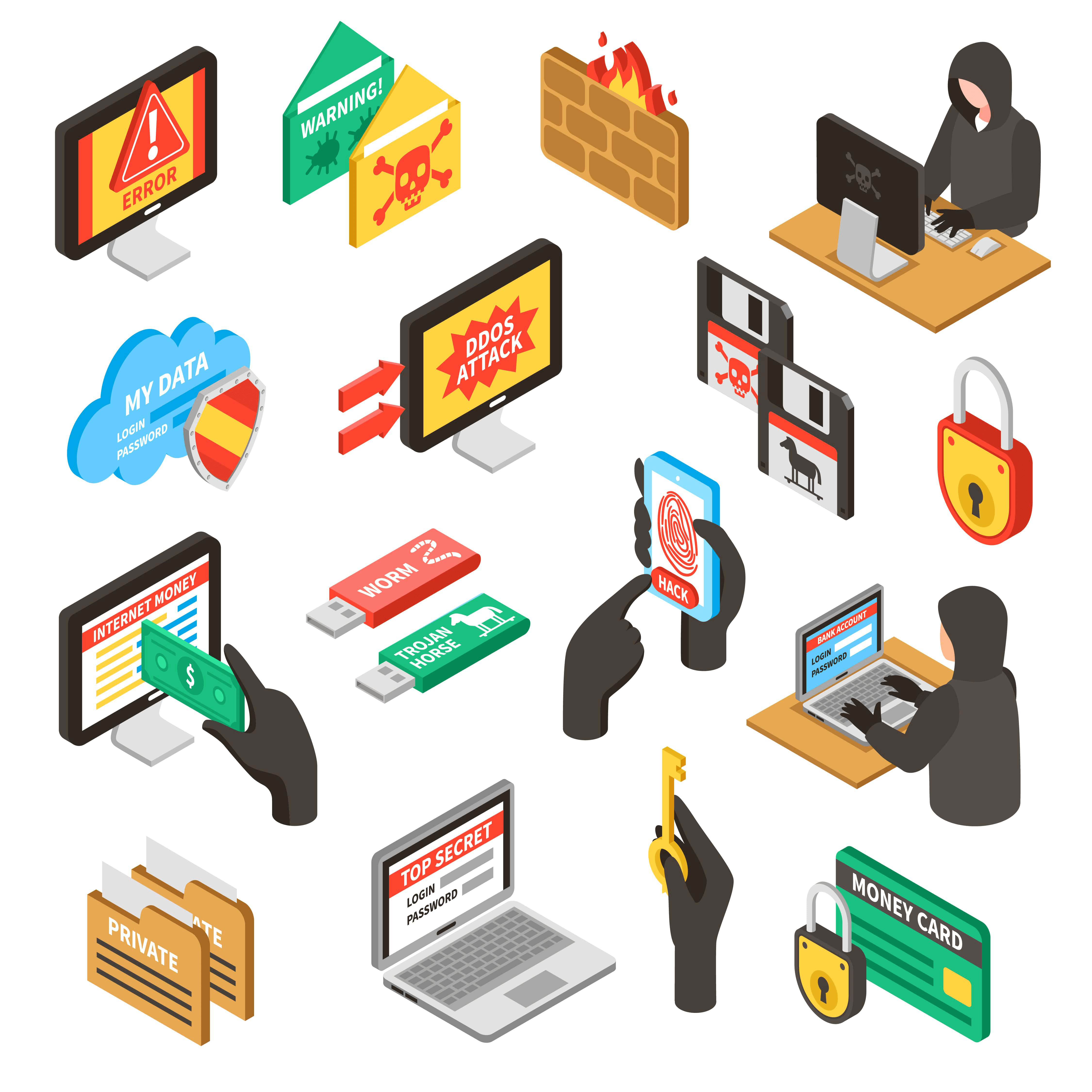 Majority of computer users believe that antivirus programs only keep a check on any signs of a virus infection. What users do not know is hackers these days use sophisticated tools to cause maximum damage. Hence, if you want to know does antivirus stop hackers then read on to know the answer.

How Does Comodo Antivirus Stop Hackers from intruding your device?

Many users might install an antivirus program on their computer; they might not get the same advantage on their smartphones.

Finding an antivirus program is a headache. However, once you have got yourself the right one, it is time to make the best use of it.

However, you might be a bit surprised to know that both Android and iOS do not require any external security program to safeguard the data. It is itself a major improvement in the smartphone OS.

Still, the majority of users stay connected to the internet 24x7 where there is a high chance of a hacker attempting to access their sensitive data, including photos and videos.

It would be a good idea to try the Comodo Antivirus program, which offers some of the best features, including bot protection, anti-rootkit, and anti-spyware among others.

The Solution to Prevent Hacking on Android Mobile Using Antivirus

The first step to securing your smartphone against hacking is choosing software based on its reviews. There are many options available in the android play store, including Norton, McAfee, Bitdefender, and Avast.

However, we recommend you try Comodo antivirus, which offers advanced protection against hacking. Some of the features provided by Comodo include containment methods, defense plus technology, and sandboxing.

Users can choose to activate or deactivate the different security parts, including website filtering, Firescope, and HIPS. Comodo is much smarter than the majority of antivirus programs available on the app store.

The program has several layers of hi-tech protection against online threats and attacks. Other features of this antivirus program include on-demand scanning, spyware protection, and free updates.

Hence, if you want the answer to does antivirus stop hackers then with Comodo the answer is a big YES.

Are you still skeptical about installing Comodo antivirus program to save your smartphone from hacking? Comodo comes with advanced auto-sandbox technology, memory firewall, and anti-malware to keep your android phone safe.

If you want to keep, your PC and smartphone up and running without any issues, choose Comodo.