With the general growth of internet usage, news about data breaches have increased over the past years. These cyber-attacks have targeted both small and big companies which has resulted in financial losses and reputational damage. To counter these breaching incidents, companies need to put preventive measures in place and develop effective plans.

In this article, we will discuss some of the causes of data breach and share pieces of advice on how to respond to a cyber security incident.

This is a kind of risk to an organization's security or data that is usually posed by employees, former employees, contractors, temporary workers, or customers. 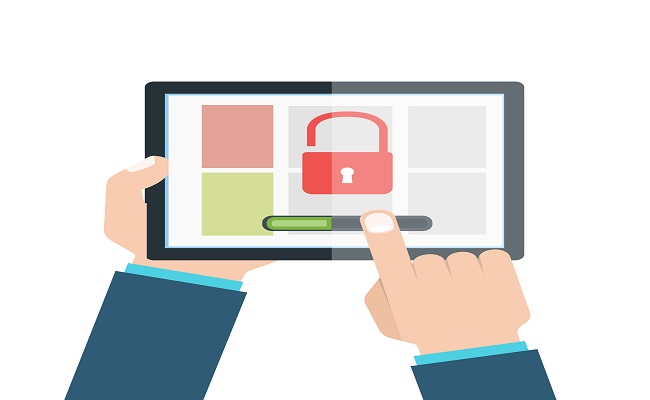 Insider threats can be categorized into two: deliberate or accidental. It is considered an accidental threat if the insider has malicious intentions of causing data loss or damage. For instance, an employee accidentally clicked a phishing link. Meanwhile, deliberate threats are intentional attempts of an insider to cause harm to an organization's data. These are often done by ex-employees seeking revenge.

To avoid insider threats, it is necessary to install av downloader or antivirus software, spyware scanning programs, and firewalls. Aside from this, provide regular training program to employees and contractors regarding security awareness before allowing them to access the corporate network. You must also implement employee monitoring software to prevent data breaches and the theft of intellectual property.

In a phishing attack, the hacker acts as a reputable entity or person in an email. He or she would attach malicious links or files that can perform a variety of functions such as obtaining login credentials or bank account details from victims. Spear phishing is a more targeted type of phishing attack in which the attacker invests time researching about the victim to ensure a more successful attack.

An effective way to defend your company against phishing attacks is by educating employees to identify phishing messages. In addition, implementing a gateway email filter can block many mass-targeted phishing emails and minimize the possibility of receiving malicious messages.

Malwares are malicious software that infects an enterprise's system. Malware comes in different forms such as Trojans, worms, ransomware, adware, and spyware. Some malware gets into your PC when an employee clicks on an ad, visits an infected website, or installs freeware or other software.

You can tell that your computer is infected by malware if there is an unusual system activity like sudden loss of disk space; slow response of applications; repeated crashes or freezes; and pop-up advertisements. Installing an av downloader or antivirus tool is an effective method to detect and eliminate malware. These tools deliver real-time protection and takes out malware by executing routine system scans.

This security incident attempts to shut down a machine or network, restricting access to its intended users. When the threat actor launches a DoS attack, the computer or network won’t be able to respond to service requests. This happens when the target is flooded with traffic or sent in with some information that triggers a crash.

To deal with a DoS attack, you could simply reboot the system. You can also prevent any bogus traffic from entering your network by reconfiguring firewalls, routers, and servers. Use antivirus or av downloader that has firewall options and keep routers updated with the latest security patches.

In this scenario, the attacker secretly intercepts and modifies communication between the two parties, making them believe that they are still communicating directly with each other. This could be made possible by interfering with legitimate networks or building fake networks. The compromised traffic is then stripped of any encryption so it can be difficult to detect.

Once you fall into trap, the attacker can steal login credentials or personal information, spy on the victim, or corrupt data. Some examples of MitM attacks are session hijacking, email hijacking, and Wi-Fi eavesdropping.

MitM attacks may be hard to notice but there are ways to prevent them. What you can do is you can implement an encryption protocol, such as TLS (Transport Layer Security), which provides authentication, privacy, and data integrity between two communicating computer applications. You can also put into place an SSH encryption protocol that gives users, particularly system administrators, a safe way to access a computer over an unsecured network.

Using antivirus software serves as an early warning system and additional layer of protection for your critical files. Invest in antivirus software or AV downloader like Comodo Internet Security. It is designed to block and eliminate existing and emerging viruses in your computer. For only $29.99, you will get premium features including firewall, sandbox technology, host intrusion prevention, and secure shopping.