Why Antivirus For Computer Is Still Necessary

If you're someone who uses a computer, you probably know the risks it can be subjected to. Virus, trojan, malware and not to forget the zero-day threat. Under such circumstances, and considering the number of security solutions hitting the IT market regularly, it is quite easy to forget the importance of the good old antivirus. But believe it or not, the antivirus for computer is still a powerful tool – like it was about a decade ago.

Let's take a look at 3 reasons why antivirus for computer is necessary: 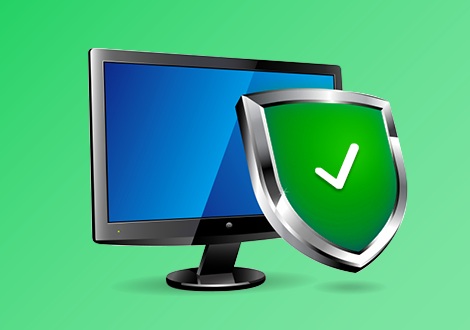 IT Security Market Is Filled With Many Free Antivirus Packages

With security becoming a major issue, the number of free antivirus packages in the IT security market has increased tremendously. Unfortunately, most of them, unlike Comodo Free Antivirus, offer just the basic form of protection. And the bare minimum protection against today's sophisticated malware is close to no protection at all. Therefore, if you decide to go for free antivirus protection, choose wisely.

Now, What Are You Waiting For?

Time to take action. Protect your computers using the right antivirus package. But, before you do that, how do you know for sure a particular antivirus protects or not? The answer often lies in the methodology deployed by the antivirus for combating malware. For example, Comodo's unique Default Deny technology is foolproof enough to prevent unknown (whether good or bad) files from entering into your computer, which is a great way to prevent zero-day attacks. Similarly, study the technology employed by the antivirus software to understand its effectiveness.

Comodo Free Antivirus, which comes equipped with several impressive security features, is easily one of the Best Free Antivirus packages available in the IT security market, which can protect PC users against not just different types of malware but can offer strong resistance against zero-day threats too based on the impressive cybersecurity threat intelligence it has gathered over the years.