In terms of user numbers, Android is by far the most popular mobile operating system there is.  One of the main selling points of Android is that there is a huge number of apps to choose from in the Google Play store (and even more available elsewhere although downloading apps from outside the Play store does carry substantial risks).

The bad news is that even though Google has substantially improved its app-vetting process (and continues to do so), the Play store still contains a fair number of apps which are at best questionable and at worst outright malicious.  The good news is that there are some excellent antivirus products for Android. Here are five points to check when choosing the best antivirus for Android. 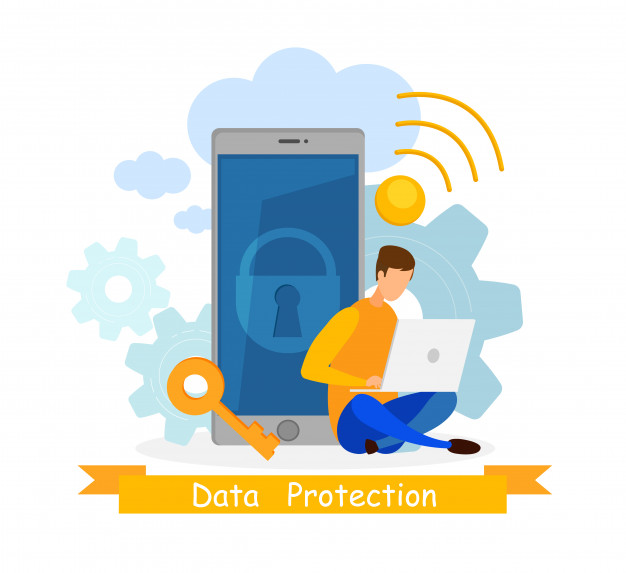 Five points to check when choosing the best antivirus for Android

There are basically only two sources for trustworthy antivirus apps for Android.  One is the Google Play store and the other is the websites of known, reputable digital-security companies such as Comodo.  Even on the Google Play store, you should exercise a bit of caution. Stick to known brand names with verifiable contact details, definitely not the likes of Gmail addresses.  This is really important because there is now a huge amount of malware which presents itself as legitimate security software and downloading one of these malicious apps could lead you into a whole world of pain.

As all antivirus products are, by definition, security products, they will slow down some tasks slightly while they carry out the necessary checks.  This reduction in speed, should, however, be practically unnoticeable for the vast majority of the time and only really be visible when the app is performing a significant task such as a deep-level scan.  High-quality antivirus products for Android will have the ability to schedule tasks so that anything resource-draining happens at a time when you wouldn’t have been using the device actively in any case, for example overnight.  Ideally they will even help to optimize your systems, so that the demands put on your hardware will be counterbalanced by the improvements in the way it operates.

Check that the product has robust protection against all malware

Even though the term “antivirus” is routinely used in IT as well as in the mainstream, you actually want robust protection against all malicious apps (of which viruses are just one, specific type).  While this should go without saying, it is still very much worth checking exactly what sort of level of protection you can expect, given that antivirus protection is, literally by definition, the core feature of any antivirus product.

If you’re looking for an antivirus product for an Android cellphone (or a tablet which has a SIM card), then ideally you also want protection against USSD attacks.  In very simple terms, USSD attacks take advantage of the mobile data network to transmit commands to a cellphone (or any other device which uses mobile data as opposed to WiFi).  SIM-card based attacks are a very serious issue and can have major implications (especially given that cellphones are now widely used as a means of authentication).

Check for the ability to filter/block calls and SMS

For a while email spam was the plague of the internet and it’s certainly still a serious issue, but the rise and rise of mobile devices has seen an increase in the number of nuisance calls being made and nuisance text messages being sent.  Looking at the situation from a “glass-half-full” perspective, this is actually a good sign in that it shows the effectiveness of anti-spam products for email. This is, however, unlikely to be much consolation if you’re being bombarded with auto-dialed calls and text scams and especially not if either of these issues results in your mobile device picking up a virus.  The good news, however, is that the best antivirus products for Android will deal with these for you so you don’t have to.

If your phone gets taken out of your possession without your knowledge then it may be subject to tampering.  Because of this, even though anti-theft alerts may not, technically, come under the heading of antivirus protection, in practical terms, they are extremely useful for protecting your data as well as your device.  One antivirus product for Android which has a very robust anti-theft system is the Comodo antivirus for Android. This product offers excellent, all-round protection at a very affordable price. You can get it now from the Comodo website.