Virus protection has become an umbrella term for defense against various kinds of malware. These days, antivirus packages are expected to offer at least some form of resistance against zero-day exploits as well. With this being the trend, Comodo Free Antivirus which comes equipped with a slew of impressive security features has become a force to reckon with and therefore is definitely one of the best virus protection software in the IT security market.

Comodo's unique Default Deny Protection, which ensures all the applications or files (be it good, malicious or bad) are denied entry by default to certain critical parts of the computer until they prove themselves to be harmless, is pretty effective against not just the modern-day malware (which is pretty sophisticated) but against zero-day exploits as well. 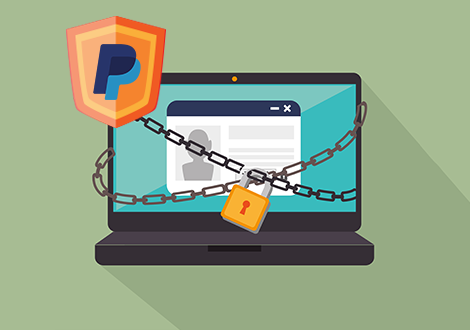 This Default Deny Protection technology materializes itself via Auto-Sandboxing technique (employed by Comodo antivirus) that is responsible for running unknown files or applications (be it good, bad or malicious) within virtual containers and releasing them into the working environment only when they prove themselves to be harmless.

With regards to internal analysis of computers in order to uncover any hidden malware activity, HIPS (Host Intrusion Prevention System) and Viruscope (another technology unique to Comodo) technologies play an important role. The former in detecting intrusions and stopping them, and the latter, in monitoring various processes which may be running on your computers and controlling them.

The Best Virus Protection Tool In The IT Security Market