Download Antivirus on your PC and Block Malware Intrusion

Antivirus software products are programs that secure your PC against most infections like computer worms, Trojan horses, and other undesirable intruders that can cause  your PC "to be wiped out." Viruses, worms, and so forth regularly perform noxious acts, for example, deleting files and records, getting access to individual information, or utilizing your PC to infect other  PCs.

Downloading and installing an Antivirus will help you

"Zero-day" threats are those vulnerabilities that the hackers discover first. Ones we don't think about, which we can't shield ourselves from. At occasions like Pwn2Own and Pwnium, contenders are tested to access and exploit patched software like Chrome, Firefox, Internet Explorer, and Adobe Flash. These programs and modules fall prey definitely as the competitors exploit unpatched security defects to break their security. 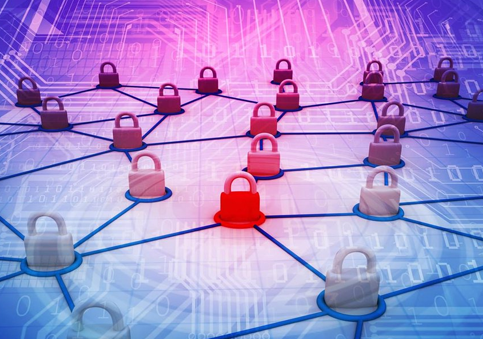 These security vulnerabilities in any software are adjusted when they're found, yet new ones unavoidably fly up.

At the end of the day, your PC could be infected or compromised as you just entered a site. Regardless of whether you only  visit genuine sites, the site itself could be traded off – something that occurs with disturbing recurrence nowadays.

That last part is the extremely vital part: You can get contaminated just by going by a site, even if it's a site you trust. A companion or relative could send you a link  that looks genuine, but  maybe they've been contaminated by malware themselves. Presence of mind can take you far, yet it isn't entirely secure.

It delivers real-time protection by analyzing unknown files before the malware even attempts to impose an attack. It is advisable to download antivirus from Comodo — it is  the most trusted antivirus out there.