Which Is the Best Antivirus?

Comodo Antivirus – without a doubt.

The answer to the question "Which Is The Best Antivirus?" is very simple. Comodo Antivirus is the only antivirus solution that provides protection against all new viruses through a default deny posture. It optimizes system performance through a default allow usability posture. It allows only safe applications to run, while unknown applications are run in a container. 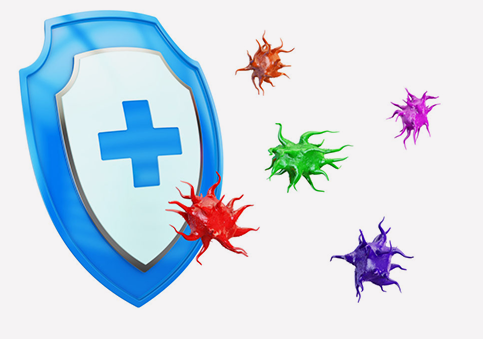 What is Comodo Antivirus

Comodo Antivirus features a proactive antivirus engine that automatically detects and eliminates viruses, worms, and other malware. It features powerful on-demand, on-access, and scheduled scan capabilities, and users will be able to easily drag-and-drop items onto the home screen to run an instant virus scan.

Why is Comodo Antivirus needed?

They release this undetectable malware in the wild and it is able to penetrate systems protected by traditional antivirus solutions. Only after it inflicts significant damage is it observed by the antivirus solution. These solutions must now get a hold of the file, analyze it, develop a definition and then add it to their virus database. However, the damage has been done.

The malware creator would have achieved his/her objective and started working on another zero-day malware for other exploits.

It is almost impossible to compromise a system running Comodo Antivirus because it allows only known safe applications to make changes in the system. All other applications and unknown applications run in a Comodo container, where malware thinks it’s making changes to the system; but due to virtualization of COM interfaces, Disk, Registry, and Memory, it is fooled and no persistent changes can be made.

Why Comodo Antivirus Is The Best Antivirus

Malware authors can by-pass other Antivirus solutions, but they cannot by-pass Comodo.

Comodo allows only trusted applications and malware authors will have to expose themselves to Comodo in order to be trusted. Hence, the only way to stay against all zero-day threats is through Comodo Antivirus.