Three points to look for in a good adware-removal tool

Pups may be cute but PUPs are not. In IT terms, PUP stands for Potentially Unwanted Program and at this point in time adware, in its various sorts, is probably top of the list of PUPs.

PUPs are “just” Potentially Unwanted Programs whereas malware is categorically unwanted. Unfortunately, the line between the two can be rather hard to see, which is one of the major challenges facing the software companies working to develop good adware-removal tools. Basically, you want something which is robust enough to flag up any programs/apps which could potentially be unwanted/cause problems but flexible enough to accept the fact that you may want to keep some of them anyway and not keep throwing tantrums about it. 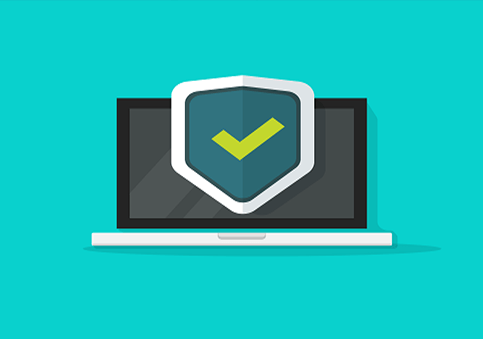 Here is the challenge faced by the creators of adware-removal tools. Adverts are a part of the internet and the revenue from adverts funds a great deal of content which is offered to users for free.

As the level of adverts goes up, some users may come to the conclusion that the program/app is, basically, more hassle than it’s worth, hence making it an unwanted program/app, whereas others may still see the adverts as being a fair trade for the level of functionality offered by the program/app.

This is why good adware-removal tools need to have a degree of flexibility to them. On the one hand, they need to make users aware of programs/apps with which they may have issues. On the other hand, they need to be able to accept that the user is in charge and that they should not keep questioning their decisions without good reason, e.g. something changes.

Technically, adware is not actually a virus (just a nuisance), however, it can be used to transmit viruses. Basically there is a method of cyberattack called malvertising in which cyberattackers use adverts to spread malicious software (or malware).

Usually this involves convincing a user to click on a link which takes them to a malign website and/or commencing the download of a virus or spyware (which, again, is not technically a virus, but is often used with malicious intent). Sometimes, however, the adverts contain code which can attack a computer (or potentially a mobile device) just through being displayed on the screen. There was a fairly well-publicized instance of such an attack involving the Spotify website.

A good adware-removal tool should contain an ad-blocker

Ad-blocking has become a bit of a controversial issue over recent years and it’s still unclear how it’s going to be resolved. On the one hand, some content creators rely and ad revenue and see the use of ad blockers as being, essentially, stealing from them. On the other hand, some content creators stuff their content full of adverts (possibly, and rather ironically, to make their money from the decreasing number of people who do not use adblockers) to the point where it can impact the performance of the device being used to view the content.

It’s also worth noting that the more adverts are shown to a user, the more likely it is that one of them will be an example of malvertising. That’s basically how statistics works and it’s probably the main argument for using an ad-blocker. Harsh as this may seem, an internet-user’s first responsibility is to protect themselves and that means taking all possible steps to avoid their device becoming infected with a virus. They can always support creators in other ways.

These days, it is very unusual to find an adware-removal tool on its own, most, if not all of them, come bundled as a part of broader security software. This makes perfect sense as the aim of adware-removal tools is really not just to stop the inconvenience (and performance-drain) of having numerous adverts pushed out to a computer or mobile device, it’s to keep the user safe online. Comodo’s adware-removal tool is included as part of Comodo antivirus. Head to this page to download it and get all the protection you need for a price you can afford.