Five points to look for in a good antivirus cleaner

At this point in time, a good antivirus cleaner is definitely a necessity rather than just a “nice-to-have”.  Even though all the main platforms do now offer some form of in-built security protection (Windows Defender, XProtect and Play Protect), the fact still remains that neither Microsoft, nor Apple nor Google is an IT-security company and while they certainly have deep pockets they do not have the industry expertise of the companies which are focussed specifically on IT security.

Given this fact and the fact that cyberspace is now full of threats, some of which can be devastating in impact, it makes sense to enhance the default protection with a dedicated Virus Cleaner for pc. With this in mind, here are five points to look for in a good antivirus cleaner. 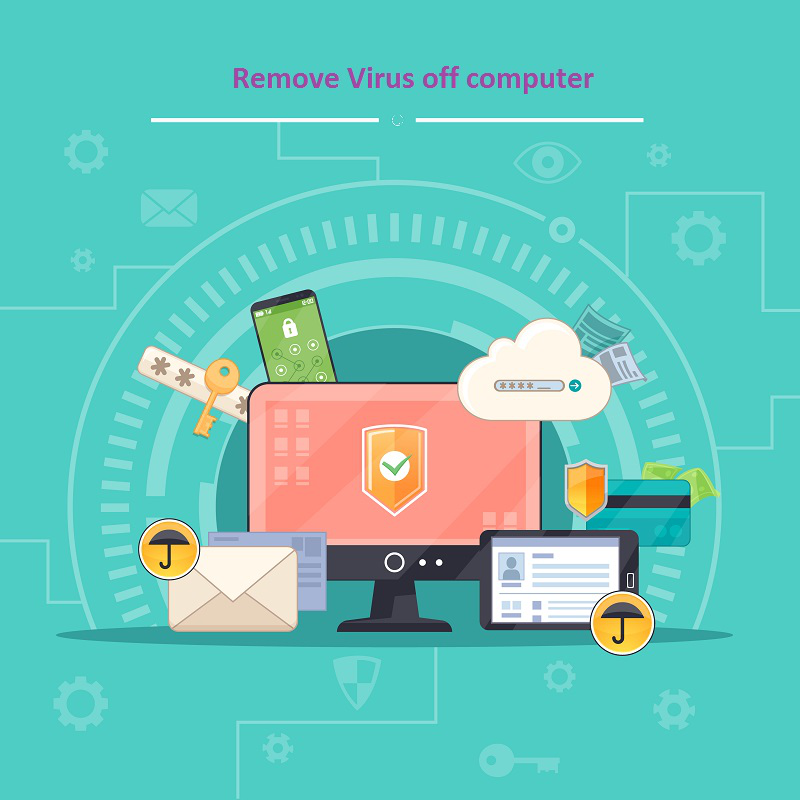 A reputable brand behind it

At this point in time, there is a massive amount of malware passing itself off as free antivirus software.  There are also a lot of paid-for antivirus cleaners which are only marginally better than the free in-built software tools provided by Windows, Apple and Google (and possibly not as good as the free offerings from the top IT security companies).  Basically, unless you really know your way around IT, the most practical approach is to stick with established and trusted brands like Comodo (which are the brands most IT professionals tend to use).

For the most part, from the user’s perspective, a good antivirus cleaner will be largely “set-and-forget”.  You may want to make the occasional change to it, for example if your personal schedule changes, you may want to change when scheduled tasks run, but for the most part, you’re probably just going to want to set it up and leave it to get on with the job.  You do, however, have to set it up first and one of the marks of a really good antivirus is that this will be completely intuitive. You’ll never be left fumbling around wondering what you need to click to make the key functions happen, you’ll just be setting up anything which needs to be customized to suit you (like when scheduled tasks run).

On a side note, it’s generally very advisable to have the app update itself automatically without any intervention on your part.  The one possible exception to this might be for cellphones (and tablets which have SIM cards), where you might want to limit updates to when you are using WiFi (as opposed to mobile data), even here, however, if you have a decent mobile-data allowance it could be worthwhile for you just to set the virus scanners to update itself whenever it feels the need.

Certain threats only apply when you go online, hence it can make a lot of sense to have the protection for those threats hosted in the cloud where the antivirus company can manage the updates, meaning that the user will be protected regardless of whether or not their local client is as up-to-date as it should be.  This approach can be particularly useful for dealing with “zero-day threats”, which are a growing threat.

The idea behind zero-day threats is that malicious actors will look for vulnerabilities in software, especially new software or new updates to established software and look to take advantage of them before the developer has time to fix them.  The nature of these attacks, therefore, tends to be very much “short-and-sharp”, which means that, potentially, if an antivirus software is dependent on updates being applied locally, then either the host computer or mobile device could be left vulnerable due to the update not being applied promptly (especially if a human has to take action to do it) or the host computer or mobile device will be updating itself constantly to the point where it can become an inconvenience.

Technically spyware is different from viruses, so a program can legitimately call itself a virus cleaner even if it lacks the capacity to deal with spyware.  A really good antivirus cleaner, however, will also tackle spyware and this is definitely a point to check before taking a decision as to which antivirus cleaner to use as spyware is really nasty and definitely worth taking steps to avoid.

As previously mentioned, there are free virus scanners available, but even the legitimate ones tend to have very limited functionality and often rather a lot of adverts.  Paid-for products are generally the way to go if you want maximum protection, but the good news is that you can get a market-leading antivirus cleaner for the price of a cup of coffee if you head on over to the Comodo website.