Antivirus Scanner- How It Helps to Protect PC?

Antivirus is a program responsible for protecting your computer system from worms, viruses, botnets, rootkits, and other online threats. It helps in blocking unwanted invaders that can make your system infected.

These days hackers are developing trickier viruses capable of affecting your system when you visit scamming sites or download corrupt files. An antivirus scanner will prevent a virus from infecting PC through one of the following ways: 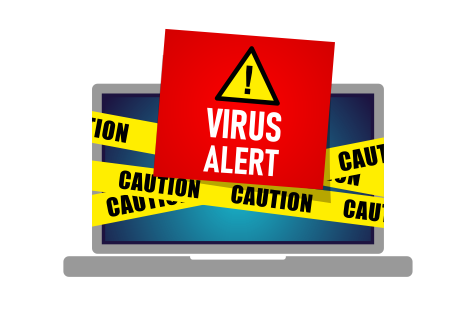 A reliable antivirus will thus help to safeguard your laptop or PC in order to avoid all these issues caused by the viruses.

How Can an Antivirus Scanner Protect a Computer:

Antivirus — An antivirus scanner will protect against computer viruses, or attacks that focus on damaging a computer.

Bot protection — Alerts a subscriber when a cybercriminal is attempting to remotely take over a computer in order to use as a source for automatic spamming and various other crimes.

Rootkit protection — Prevents rootkits embedded deep inside a computer in order to mask other malware from getting established in a computer.

Trojan horses — Antivirus software can warn a person when malware is detected inside a Trojan horse file.

Spyware — Scans and identifies when a computer has been infected with spyware, or software that is meant to either steal information or collect useful data, even when the source comes from a legitimate, reputable source.

Messaging protection — Whether e-mails or instant messages, antivirus software is capable of warning users when these messages contain fraudulent links or dangerous attachments.

Worm protection — Worms are known to attack networks rather than computers themselves. However, worms are capable of carrying payloads of malware that can be deposited onto computers, which will then go ahead and do all the damage. This sort of attack can be prevented by an antivirus scanner.

The Internet has recently become a risky place to surf because of the increasing number of viruses developed almost every day. It is thus essential to install antivirus software in order to ensure that you have the most efficient and reliable security software to safeguard your PC or laptop.

If you are looking for a reliable and up-to-date security software that will function like a perfect antivirus scanner, you can go in for the award-winning Comodo Antivirus capable of detecting and destroying unwanted PC invaders.

Comodo Antivirus provides reliable protection for your daily use or work because of the following key features: