In May 2017 the WannaCry ransomware attack became a global epidemic. This ransomware attack spread through computers that used Microsoft Windows OS. Users' files were held hostage and a hefty Bitcoin ransom was demanded for their return.

Ransomware is a type of malware used by cybercriminals to extort money. It is done by either encrypting valuable files so you are prevented from reading them (also known as crypto-ransomware) or by locking you out of your device, completely taking away your access (also called locker ransomware). WannaCry is an example of crypto-ransomware which needs the attention of your antivirus security free.

Just like the other types of crypto-ransomware, WannaCry takes your data hostage with the promise of returning it only if you pay a ransom. It mainly targets computers using Microsoft Windows as an operating system and demands a ransom payment in the Bitcoin cryptocurrency for your data's return. 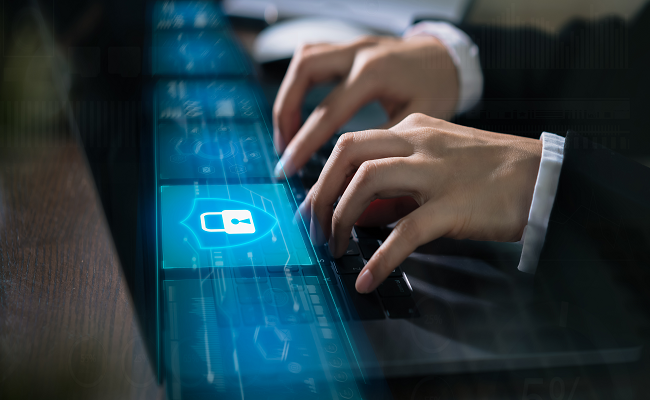 The 2017 WannaCry ransomware attack hit around 230,000 computers globally. Telefónica, a Spanish mobile company, was one of the first companies affected, as well as thousands of NHS hospitals and surgeries across the UK. Ambulances were terrifyingly reported being rerouted, leaving people in need of urgent care in need. In the end, it was estimated to cost the NHS a total of £92 million after 19,000 appointments were canceled as a result of the attack. Computer systems in 150 countries were crippled as the ransomware spread beyond Europe. The WannaCry ransomware attack had a substantial financial impact worldwide with an estimate of $4 billion in losses across the globe.

The cybercriminals responsible for the attack took advantage of a weakness in the Microsoft Windows operating system by using "EternalBlue", which was allegedly developed by the United States National Security Agency. This hack tactic was made public by a group of hackers called the Shadow Brokers before the WannaCry attack took place.

To counter EternalBlue, Microsoft released a security patch, which was designed to protect users' systems against it almost eight weeks before the WannaCry ransomware attack began. Unfortunately, a lot of individual users and organizations that do not update their operating systems regularly wasn't able to run the Microsoft Windows patch, leaving them vulnerable to the attack.

The cybercriminals demanded $300 worth of bitcoins, which was then later increased to $600 worth of bitcoins. The victims were threatened that if they did not pay the ransom within three days, their files and valuable data would be deleted permanently.

In cases where ransom payments are involved, experienced authorities would advise not to cave into the pressure. There's never a guarantee that your data will be returned so it's recommended to avoid paying a ransom as much as possible. This advice proved wise during the WannaCry attack as it's been said that the coding used by the hackers was faulty. Even if the victims pay their ransom, the cybercriminals had no way of associating the payment with a specific victim's computer. Sadly, it has never been confirmed whether anyone got their files back, further stressing the importance of never paying the ransom if you experience a ransomware attack.

Tips on How to Avoid a Ransomware Attack

Do not open untrusted email attachments

Never open any email attachments unless you're sure they're safe. This is especially crucial if the attachment asked you to enable macros to view it as this is a common way ransomware and other types of malware are spread.

Do not insert USBs or other removable storage devices into your computer if you don't know where they came from. These tools are sometimes used by criminals to infect and spread ransomware.

Installing dependable antivirus security free, such as Comodo Internet Security (CIS), is another great way of protecting your computer and preventing ransomware. It is a comprehensive solution that protects against multiple complex threats, which can give you peace of mind no matter what you do and wherever you go.

Use a VPN when using public Wi-Fi

It's vital that you always practice caution, particularly when using public Wi-Fi as this makes your computer system more vulnerable to attacks. In addition to using an antivirus security for free, utilize a secure VPN to protect yourself from the risk of malware, should you need to use public internet connections.

One of the greatest mistakes of computer users, which exposed them to the WannaCry attack, was the negligence in updating their Microsoft Windows operating systems. If only they updated their OS periodically, they would have benefited from the security patches that Microsoft released before the attack. As such, it's important that you keep your software and operating system updated at all times.

Understanding the impact of the WannaCry 2017 attack now helps us to determine which security measures to take to protect our devices against ransomware. These cybersecurity basics, together with continuous education and common sense would help us be more prepared against various potential attacks moving forward.