Free antivirus programs come in different varieties, some  likely to be the same as the paid versions. The difference would be based on the quality and features of the antivirus products. So if users are on  the look out for  a free antivirus software, there many options. . Comodo, Avast, Avira, and Alwil are some of the top rated to offer free antiviruses with feature-rich performance.

To assist you to identify as to which free antivirus application is appropriate for you, we put bundles from those organizations through their paces. Our testing partner, AV-Test.org of Germany, utilized rate of malware detection to test discovery rates and sweep speed. We also  did an intense research on the applications to see which ones made eliminating malware an easy task, and which ones made it feel more like dull work. 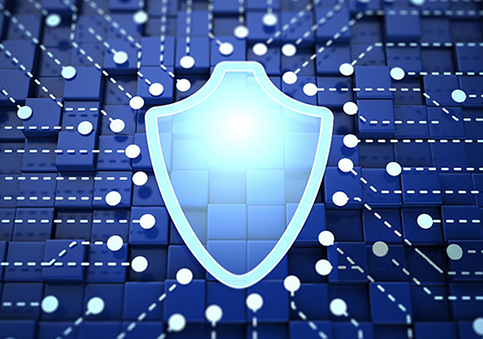 An effective free antivirus program or application will cover the basic benefits of protecting the system and add some value to protect the system from less harmful and familiar viruses and malwares. However, they do not have intense features as the paid version can offer.

If you require instant help to detect and remove existing malware, then a free antivirus system  comes in handy.

For the most part, free applications have less-frequent  malware-signature updates than paid versions do, which can leave a window of chance for bad guys to impose an attack. The majority of the free applications we tested  update their databases for new virus definitions just once every day. Microsoft Security Essentials, in any case, will check suspicious examples that are  likely not to be similar to a specific introduced signature by running the suspicious  file against Microsoft's most recent online signatures. Furthermore, as long as you have an Internet connection , Comodo Cloud Antivirus checks everything against Comodo's servers, so it will dependably utilize the most up to date  signatures. (In the event that you don't have an Internet connection , the Comodo program falls back on local reserves.)

Some free utilities have fewer  filtering options than paid applications from similar organizations do. For instance, Avira's paid antivirus program will filter http movement to get Web-borne malware before it hits your hard drive, but  the organization's free AntiVir Personal adaptation won't. Also, AVG's paid application binds in to IM programs for extra security, while its AVG 8.5 Free doesn't.

Some free applications give you stuff you don't need. The AVG application and Comodo Internet Security both default to introducing superfluous program toolbars (which you can quit at the time of installation of program), and many free applications show promotions asking you to purchase the paid versions. Avira's day by day pop  up promotions are the most bothersome, yet Avast, AVG, and PC Tools Antivirus Free Edition all show advertisements in some means as well.

Regardless of all that, in picking a no-cost antivirus utility, you can get conventional assurance and spare yourself at least $30 consistently, if  you're willing to abandon a couple of superfluous items. For some individuals, that isn't a terrible trade off.

Having said all this, Comodo free Internet Security offers a good deal of features even at no cost and delivers 360° protection against inbound and outbound threats and works best in a combination of a powerful antivirus, a robust packet filtering firewall, and host intrusion prevention system called HIPS. It also delivers the most promising  future-proof techniques like Default Deny Protection, Auto Sand-box technique and containment technology.