Earlier this year, Microsoft announced that it's going to end its Windows 7's extended support within three  years. It's a warning to enterprises and PC users alike to upgrade themselves to Windows 10 as quickly as possible. But if you are someone who simply loves the 2009 OS and wants to make the most out of the extended support which ends on January 13, 2020, then here's our antivirus which can protect your Windows 7 well. 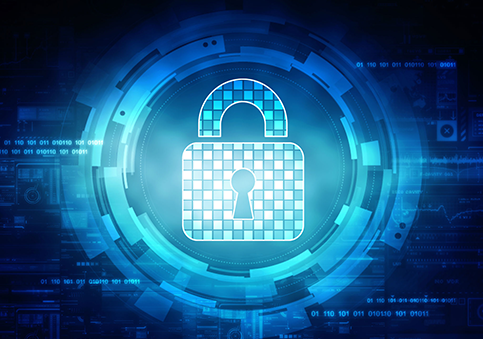 Microsoft itself has come out and announced that Windows 7 has become so outdated that even security patches can't keep it secure anymore. Under such dire circumstances, we wish to allay the Windows 7 users' fears and help them use it to the fullest till Jan 13, 2020, by protecting it with our Comodo Antivirus for Windows 7.

Why Use Comodo Antivirus For Windows 7?

Comodo Antivirus comes equipped with an impressive stack of security features that make it stand out and get noticed in the IT security industry. Containment, HIPS, Comprehensive Scanning, Secure Shopping, Cloud-Based Protection and other such security features which have the potential to make this  antivirus the best antivirus for Windows 7 are all packaged into Comodo Antivirus.

Comodo Antivirus Makes Use of:

Ensure You Make The Most Out Of Windows 7's Remaining Days