In today's ever-changing cybersecurity threat landscape, antivirus software should be able to: 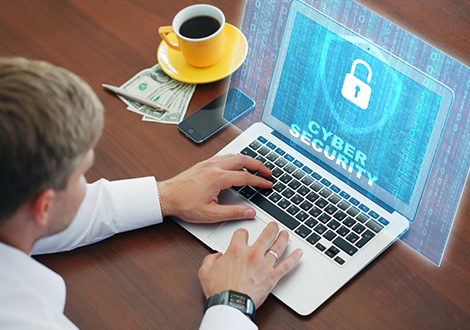 Offer Protection Against All Types Of Malware Attacks

Malware attacks take various shapes and sizes. Trojans, Spyware, Worm, Rootkit, Ransomware are just some of the malware existing currently. And the AV you select should be able to offer protection against all of them – not just against the computer virus.

Of course, AV(s) alone are not going to be sufficient to battle zero-day threats. But they should at least be equipped enough to offer solid defense against them. To give an example, AV(s) making use of heuristics approach (behavioral analysis) would be better equipped to defend your PC(s) against zero-day threats.

Finally, they should be equipped enough to offer 'real-time protection'. The modern-day malware keeps changing itself regularly – different strains may appear over a period of time. And your AV should be able to identify each one of them and protect your PC successfully. This (real-time protection) can be accomplished only if the AV can perform automatic real-time updates.

Antivirus software which contains the above listed crucial security features will offer solid protection for your PC(s).

Comodo Free Antivirus, which comes equipped with impressive security features, is easily one of the best antivirus packages around in the IT security market. Because it has the ability to successfully combat malware attacks, zero-day threats and also offers real-time protection and automatic AV updates.

The Best Free Antivirus In The IT Security Market