Antivirus Software For PC In 2020?

Times have changed. So has the computer virus. These days, it takes the shape of different types of malware. And not to forget the zero-day threat. Therefore, at times like these, it is only natural for PC users to start doubting the efficiency of the good old antivirus software. So, in this blog post, we try to answer the question: do users really need antivirus software for PC in 2020?

Here are some reasons for installing antivirus protection: 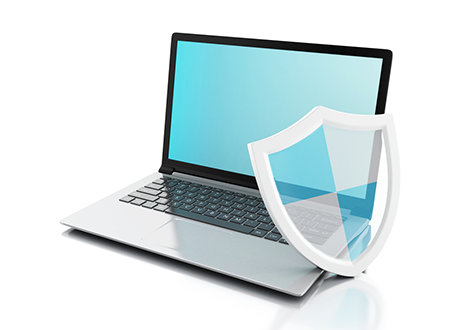 Multi-layers of protection for your PC is not a bad option. Because chances are all of these layers might get defeated by the modern-day malware. But in case, you can't afford such a multi-layered protection, then at least ensure you equip your PC with the good old antivirus. Though it might be old, it has evolved, and can now defend your PC not just against malware but against zero-day threats too.

About Comodo Antivirus – The Best Antivirus Software for PC

Comodo Antivirus, which comes equipped with impressive security features, is easily one of the best antivirus packages in the IT security industry. Security features like Containment, HIPS (Host Intrusion Prevention System), Viruscope amongst others, ensures your PC(s) stay protected not just against different types of malware threats but against zero-day threats as well.