How Comodo’s $29.99/year Antivirus Compares With Other Antiviruses

Let's take a look at how Comodo Antivirus compares with other antiviruses in the industry and understand what makes it stand out and why it is better than the rest. 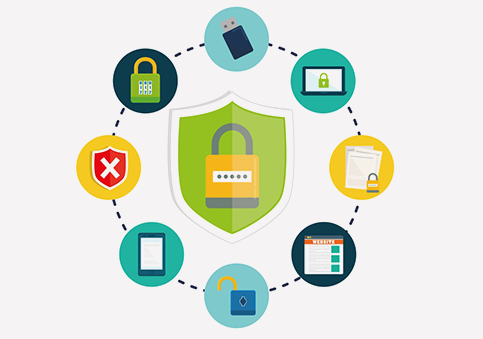 Please Note: Features 5,6 and 7 are available only with paid Comodo Internet Security (CIS).

The answer is available in the compare antivirus table above where Comodo's unique features have been pitched against the likes of other prominent antiviruses like Avast, McAfee, and Kaspersky. And the result is obvious – Comodo antivirus emerges the winner hands down. Why? Because when it comes to security threats, tackling the unknown malware (a.k.a zero-day exploits) is quite critical these days, as they have a higher success rate of infecting PC(s).

Comodo security products come equipped with Default-Deny Approach, Containment, HIPS, Viruscope, etc., and are therefore well ahead (and well positioned) compared to  the other traditional antiviruses to combat the unknown malware and other related challenges posed by today's ever-changing security threat landscape.