What is the most basic form of protection you can give to your PC(s)? So that they stay safe against various security attacks? Yes, you guessed it right. It is the antivirus software. For those of you who are not sure what an antivirus software is, what it does, and how it operates, this article can serve as a starter lesson, and hopefully even make you install one on your PC(s). 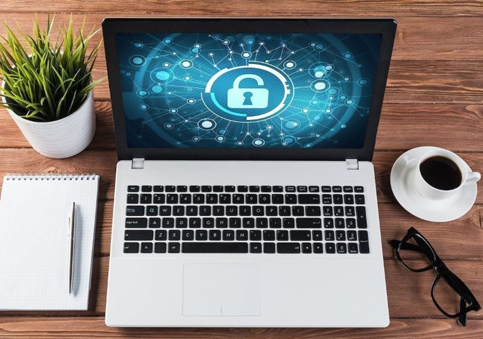 It's a software – just like any other – which (when installed) will protect your PC(s) against security threats. To be more precise, against viruses which infect computers. Antivirus acts as a sieve or a filter which filters out the bad files (virus infected) and allows only the good to pass through, thus ensuring your PC security.

To give another analogy, it is similar to our real world security guards who stop strangers and let them into a building only after carrying out the appropriate checks. Antivirus, more or less, does the same job.

How does a security guard ensure a stranger is harmless? By frisking or by running a metal detector over their bodies, right? In the same way, antivirus scans your PC(s) from time to time to ensure it stays virus-free; and in case it finds one, it takes the appropriate action. That is, it stops the virus from infecting your PC(s).

How Does Antivirus Work Or Operate?

Antivirus software uses different types of scans (signature-based, heuristics-based, behavior-based and cloud-based) to ensure your PC(s) are virus-free. Simply put, it detects (and in some cases, like our Comodo Antivirus, prevents as well) and alarms PC users about the security threat so that they can take the appropriate action.

Some of the scanning techniques antivirus employs are:

Unfortunately, the answer is NO. Because we no longer live in an age where viruses are the only security threats our PC(s) . There's the ever-evolving modern-day malware as well (which takes different forms and shapesof which ransomware seems to be the most dangerous at the moment) which needs to be tackled. And to do this PC users need the whole internet security package.

Why Use Comodo Antivirus?

Comodo Antivirus comes equipped with impressive security features that make it a competitive tool in the IT security market. With Containment Technology, Default-Deny Approach (unique to and developed by Comodo), HIPS (Host Intrusion Prevention System) and much more, Comodo security products can successfully protect your PC(s) against the ever-evolving modern-day malware. And all at on $29.99/year!