How to choose the best free antivirus for your Windows PC

Depending on what version of Windows you are running, you may have security software from Microsoft. You may have had to download this. If you have Windows 10, this will have come with your operating system. In Windows 10 it goes by the name of Windows Defender. To be perfectly blunt, this software is decent, but it’s not great. It’s better than nothing, but it’s nowhere near as good as a proper antivirus for your Windows PC. The good news is that you can get a great antivirus for Windows absolutely free. Here is how to go about choosing the best one for you. 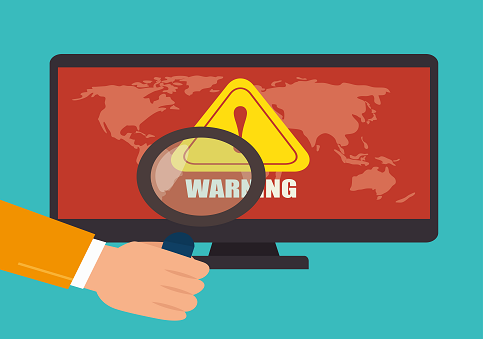 See what free antivirus programs are available for your operating system

Neither Windows XP nor Windows Vista are officially supported by Microsoft any more. This means that upgrading is by far the safest option. That said, it is still possible to find some antivirus programs to support them. Windows 7, Windows 8 and Windows 10 are all still supported by Microsoft and will have the broadest range of antivirus programs available.

In terms of raw numbers, viruses are still the biggest threat to Windows PCs. They are, however, not the only form of malicious software. Adware and spyware are also major threats and the use of ransomware is increasing.

Adware may not sound like much of a threat, but there are several reasons why it is, most of which revolve around the fact that it can easily act as cover for more dangerous software.

First of all, adware, or, more accurately, all the adverts it shows, can really slow down your PC, especially if it’s an old machine. This can make it harder to detect the signs that you also have a virus draining your computer’s resources. It can also make it harder to run the scan you’ll need to do to find and destroy that virus.

Secondly, adverts are sometimes used as a way to spread viruses. This is known as “malvertising”. Getting infected with adware increases the risk of falling victim to this.

Unlike regular viruses and adware, spyware is designed to be stealthy. Without a good security program in place, you may never even notice it’s there, until it’s too late.

Ransomware is a form of malware which essentially encrypts your valuable files and literally holds them hostage until you pay for their release. This is generally by transferring cryptocurrency and the cybercriminals behind ransomware attacks usually require the transfer to be made within a very short period of time, precisely to make it difficult for victims to do anything about it.

Make sure it has a sandbox (quarantine area)

Make sure it has a firewall (browsing protection)

Firewalls are often marketed as real-time browsing protection, because that’s the end result of what they do. They check all the traffic between the internet and your computer - in both directions. They check incoming traffic to protect you from attackers looking for an “open window” through which they can gain entry to your computer. They check all outgoing traffic so they can alert you when you look like you’re about to do something dangerous.

In the old days, antiviruses and firewalls were usually treated as separate products. Now they’re more usually seen as different functions of an effective, all-round security product. For most people it’s generally best to get a single product with both functions as this will mean that they work together rather than potentially getting into conflict with each other.

Give strong preference to established brands

For the most part, it’s fine to try out new brands, in fact it can even be interesting. There are, however, exceptions to most rules and security is one of them. Your antivirus is going to protect your data. That’s your digital identity. You only want to give that job to a company you are sure you can trust. So head on over to this page right now and download Comodo antivirus for your Windows PC.