How to make sure you buy a top antivirus program

These days all computers and mobile devices need to be protected by a top-quality antivirus program. The default security programs bundled with the main operating systems are simply inadequate against the sort of breadth and depth of threats now faced by anyone who goes online. This raises the question of how people can be sure that they are buying a top antivirus program. Here are some points to keep in mind.

This may sound harsh, but when it comes to something as important as robust antivirus protection, you only ever want to put your trust in established brands with verifiable credentials. 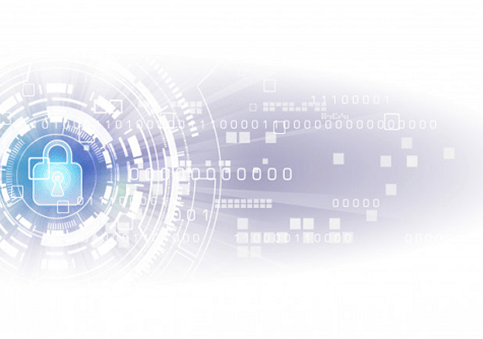 If you’re looking in an app store you want to see that they own a proper domain (i.e. that they’re not just using a free email address) and then you want to check that domain name in a mainstream search engine and see what comes up. Go directly to the company’s domain from the search results and double-check that what you see on the screen matches the information on the listing. This should highlight whether the app is from the genuine brand or someone trying to copy it.

User reviews can be helpful, but be careful of placing too much confidence in brands which have very limited user feedback, especially since there is currently no meaningful vetting of reviewers which means reviews can be manipulated relatively easily. Having said that if a brand has a large number of positive reviews then it’s usually a very positive sign (and, it has to be said) vice versa.

These days just about everyone uses the term "antivirus program" when they really mean "all-round security program". Viruses are just one form of cyberthreat, although it’s fair to say that at this point in time they are still the most prevalent threat, largely due to the sheer number of them (and more are being created all the time).

There are, however, many other forms of malicious software (generally known as malware) including adware and spyware. There are also new forms of attack continually being devices, some of which are essentially spins on established approaches, such as fileless viruses (which do not need to be contained in legitimate programming code) and hybrid viruses (which contain elements of different types of viruses).

There are also new forms of attack emerging all the time. Two of the major current threats are malvertising and USSD attacks. Malvertising is when cybercriminals buy adverts on legitimate websites and put links inside them to direct users to malicious websites. USSD attacks are attacks which exploit vulnerabilities in the cellular network instead of the mainstream internet.

Reputable paid antivirus products will generally allow users a trial period, usually about a month, to test the software and make sure that they’re happy with it before committing to the purchase. These trials aren’t usually about demonstrating the level of protection, they’re typically more about demonstrating to the user that the software can do its job without dragging the computer or mobile device to its knees.

What you have to understand about antivirus programs is that they are basically programs which conduct automated security checks and all security checks take time. The question is how much time?

It will also have the ability to schedule non-urgent tasks at a convenient time, for example to ensure that deep-level scans run overnight rather than starting whenever they feel like it regardless of whether or not you actually need your device for something else.

Of course, it goes without saying that a top antivirus program will be free of adverts, pointless browser extensions and other forms of bloatware which can make your life a misery.

A top antivirus program will have an intuitive user interface, a great knowledge base and real customer-support behind it. Basically, the interface should be good enough that the average person should be highly unlikely to have any issues setting up the program, but if they have any questions, they should be able to find an answer quickly in the knowledge base but if this still doesn’t work, then they should be able to get a quick response from real humans in customer support. Comodo prides itself both on the quality of our products and on the quality of our customer service. You can download our antivirus here!