Being the most popular desktop operating system, Windows has always been a much-favored target among the hacking community. The havoc WannaCry ransomware – which successfully exploited the Windows EternalBlue vulnerability – caused last year cannot be forgotten that easily.

Malware can infect any computer. Not just the ones part of enterprise networks. So if your home PC is not protected well, chances are, you may be the next victim. Now how can you protect your PC against malware attacks? The answer is using 'quality security products' like Comodo Antivirus. 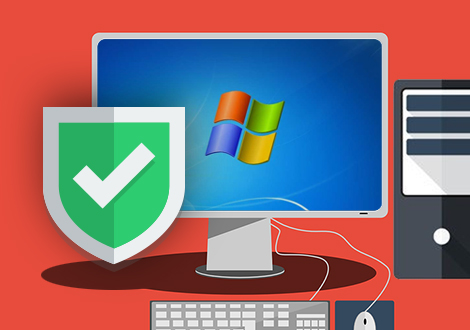 To protect your PC(s) against malware attacks, users need much more than just an antivirus package. To be more precise, an Internet Security suite which offers additional layers of security. An Internet Security Suite is usually a combination of a group of security software like antivirus, firewall, rescue disk etc., all rolled into one, which comes equipped with cutting-edge technology that can successfully handle not just malware attacks but zero-day threats as well.

Comodo Internet Security has been specifically designed with PC users like you in mind and contains some impressive features like Containment, Host Intrusion Prevention System (HIPS), VirusScope etc., which safeguards your PC not only against the known but unknown threats as well.

How CIS Safeguards Your PC(s)?