What is The Best Antivirus Software?

This is the most frequently asked question in cyber security - What's The Best Antivirus Software? 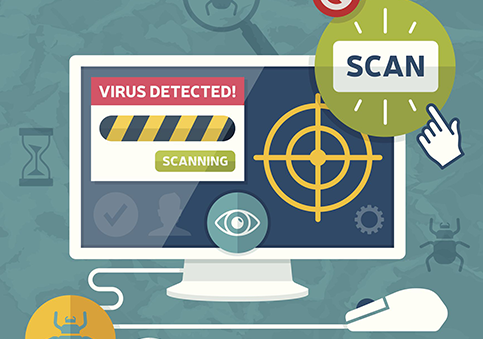 Are all antivirus solutions the same?

The Best Antivirus Software must have the ability to detect and block all known blacklisted malware.

Traditional antivirus solutions effectively block blacklisted malware but allow all other files through. If in case an unknown malware is able to penetrate the antivirus defenses, then your system will get infected and compromised. Malware can inflict serious damage to the systems, networks, and the data within.

Malware that penetrates through zero-day exploits can perform man-in-the-middle (MITM) attacks. The hacker will be able to secretly relay and alter the communication between two parties, with neither of  the parties being aware of the compromise.

The Dangers of Unknown Files

If unknown files that are malicious are allowed into the system, they could cause irreparable damage. Traditional antivirus solutions allow unknown files. As prevention is better than cure, Comodo Antivirus features a default-deny feature that blocks all unknown files. These files are automatically containerized and their behavior is studied in a sophisticated virtual environment. The malware will carry out its activities believing that it is performing its malicious activities within the actual system. This behavior will be observed and analyzed through the cloud for a quick verdict. If it is not malicious then it is allowed into the system; if it is , it is blocked.