To give a simple and straightforward answer – the one that PROTECTS YOUR PC WELL. Against malware and other security threats. One that runs regular security checks (scans) and gives PC users like you the freedom of choosing a time convenient to you for running those scans. One that protects without interfering too much. One that learns quickly and adapts itself well to tackle the modern-day malware.

But it's not as easy as it sounds. Especially considering the alarming rate at which the hacking community is unleashing one malware after another to affect our PC(s) in search of some easy money. In fact, the recent spate of ransomware attacks witnessed in 2017 has indeed changed mindsets, with people now beginning to question the significance of antiviruses and the role they play in combating malware.

At a time like this, answering a question like 'What's The Best Antivirus?' is indeed a daunting task. But nevertheless something which needs to be done. For the sake of protecting the online community and making them understand why antivirus still remains a much needed arrow in every PC  user's quiver.

Antivirus offers the much-needed basic form of protection your PC(s) needs. Yes, internet security suites are far better when it comes to protecting your PC(s), but one shouldn't forget the fact that antivirus software also forms an important part of any given internet security suite. Therefore, antivirus is something which cannot be neglected. Especially for those PC users who are not willing to spend too much security-wise and are looking for some cheap or free PC protection.

Now 'whats the best antivirus?' that's out there. Well, for starters, there's no such thing as the best when it comes to IT security industry. There's the competitive. And not so competitive. Because the race between the hacking community and security community seems to be a never-ending one. At least for the time being. But there are definitely certain attributes to look out for which distinguish a really good antivirus from the rest. Let's take a look at them.

The best antivirus is the one which…..

You Can Find All Of These Essentials In Comodo Antivirus
$29.99 and Give Your PC(s) Much-Needed Online Protection. 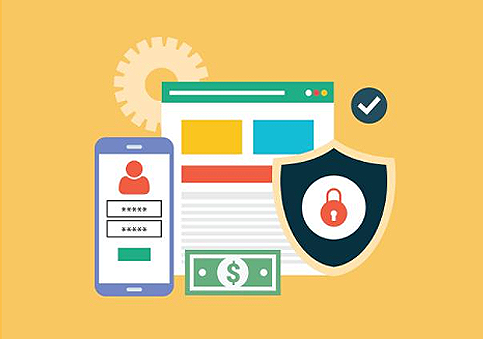