It deals with all mobile viruses

This may seem like stating the obvious, but the key point to understand is that mobile devices are vulnerable to all the same sorts of viruses as computers (which is basically exactly what they are), plus one or two more, depending on how you view the situation. 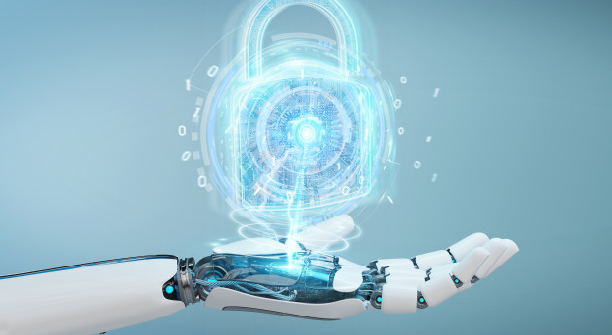 First of all there is the issue of adware.  This isn’t unique to the mobile world, far from it, but it’s probably more of an issue in the mobile world than in the computer world.  There are three main reasons for this.

The first is that, at current time, push adverts are much more of an issue in the mobile world than in the computer world, largely because app creators often use them to increase revenues.  The issue here is that while users may agree to be served ads, they will only understand what this actually means in practice once they have installed the app and they may not be happy with what they discover.

The second is that even the biggest mobile devices have smaller screens than proper computers (that’s part of what makes them mobile devices).  This makes them more susceptible to a form of attack called malvertising, which is basically using adverts to infect users with viruses. Generally, this involves persuading them to click on a link, which takes them to a malicious website.  Smaller screens make it harder to spot the signs of a false advert and hence increase the chance that the viewer will be tricked into clicking the link.

The third is that mobile devices, even premium ones, tend to have lower specifications than computers, which means that you want to avoid draining their resources with pointless adverts.

Secondly, there is the issue of USSD attacks, which is not only unique to mobile devices, it’s unique to mobile devices which have a SIM card.  USSD attacks exploit vulnerabilities in your network rather than in your phone’s operating system, but the end result is the same. It’s also worth noting that devices with SIM cards are, by definition, also vulnerable to SIM jacking and so you need to take steps to protect yourself against that.

The protection includes other forms of malware

These days, the term "antivirus" is generally used as convenient shorthand for “all-round security software”, but it never hurts to check.  You want to make sure that your antivirus will protect you against broader forms of malware, such as adware and spyware. For marketing purposes, these are often described just as "unsafe apps".

The protection extends to phone calls and text messages

This is far more than just a convenience, it’s becoming increasingly important as a security feature.  In principle we should all be vigilant when taking phone calls from people we don’t know, but in practice, we are all busy and fraudsters know it and take advantage of it.  Basically phone calls can be made cheaply and all it takes is for one person to slip up and the fraudster is in profit.

Similar comments apply to spam text messages, although here the threat is a bit different.  These days, many organizations legitimately use text messages as a quick, simple and effective way of pushing out information to their customers in a timely manner.  This can be very convenient but it does make it harder to spot when text messages are being used as part of a scam. The presence of links is usually a major clue, but again, people lead busy lives and not only might they fail to realize that a text is a scam and click on a link, but they may click on the link accidentally, which is fairly easy to do with mobile devices.

It’s backed by a brand with a solid track record

In simple terms, your mobile antivirus will be acting as a security guard for your mobile device.  You wouldn’t employ a real-world security company without checking its credentials, and you should treat protecting your mobile device just as seriously as you treat protecting your home and/or business.  You can do lots of research online to see who the top names are or you can just head over to this page right now and get all the protection you need at a price you can afford.