Being the most popular desktop operating system, Windows has always been a much-favored target among the hacking community. Most of the 2017 malware attacks (especially ransomware) targeted Windows operating systems. The havoc that WannaCry ransomware – which successfully exploited the Windows EternalBlue vulnerability – caused cannot be forgotten that easily.

Now the question is: What are you doing to prevent malware from infecting your PC?

And Protect Your PC(s) Against Ransomware & Other Such Malware 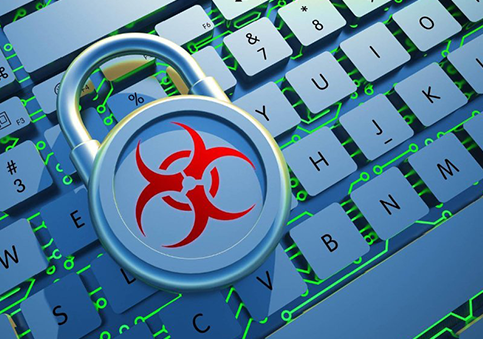 Malware can infect any computer. Not just the ones part of enterprise networks. So if your home PC is not protected well, chances are, you may become the victim of the next malware attack. Now how can you protect your PC against malware attacks?

The fact above (a new malware strain was discovered every 4.2 seconds in Q1 2017) serves as a clear indication that you need much more than an antivirus package to safeguard your PC(s). You need one  that can update itself regularly with the latest malware signatures. One that can work well with other security software to fight malware. To be more precise, you need an Internet Security Suite.

An Internet Security Suite – sometimes known as a paid antivirus – is usually a combination of a group of security software like antivirus, firewall, website filtering, etc., all rolled into one, which comes equipped with cutting-edge technology that can successfully handle various types of malware attacks.

A stand-alone antivirus can't do much except detect and prevent. On the other hand,
antivirus combined with a group of security products can fight malware efficiently.

Comodo Internet Security has been specifically designed with PC users like you in mind, and contains impressive features like Containment, Host Intrusion Prevention System (HIPS), VirusScope, Default-Deny Approach, which safeguard your PC not only against the known but unknown threats as well (which is quite important when it comes to combating malware).

How Can You Protect PC(s) Using Comodo Internet Security?