The Best Antivirus for Windows 8

Microsoft has been  in  the antivirus business for longer than you may envision. In 1993, MS-DOS 6 incorporated an antivirus authorized from Central Point. Throughout the years, we've seen Microsoft Anti-Virus for Windows, Microsoft Security Essentials, and Microsoft Windows Defender.

It's vital to recognize the form of Windows Defender found in Windows 8 and 8.1. Before Windows 8, Defender just guaranteed security against spyware. You require a more robust antivirus protection. The advanced Windows Defender offers protection  indistinguishable from Microsoft Security Essentials; actually, you can't introduce MSE on Windows 8. 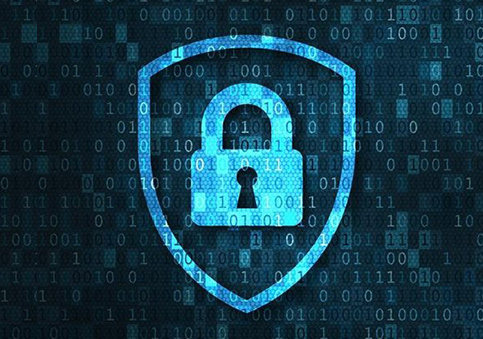 So this calls for a more effective antivirus protection system that includes the following features:

Comodo Antivirus provides feature-packed protection against viruses and malware to ensure complete protection for Windows PC. It also ensures to improve the PC performance and speed. And it  includes some add on benefits like Cleanup and Browser Cleanup.

Reasons why Comodo Antivirus is the best to defy malware threats

Trustworthy and well-defined security system for your Windows 8 PC against known and unknown threats.

Comodo Internet Security for Windows 8 is a sure treat for businesses and individuals.