Comodo Antivirus   >
What is the Best Antivirus?

What is The Best Antivirus?

Computers cannot exist without antivirus protection. Especially in today's rapidly evolving cybersecurity threat landscape which throws out a new malware on almost a daily basis. But not all antivirus protection available in the IT security market is the same. Some are better than the others, some are no good at all. Therefore it's advisable to choose only the best antivirus if you wish your PC to stay protected against various security threats. In this blog, let's take a look at the answers to the question 'what's the best antivirus?'.

So What's The Best Antivirus Software? 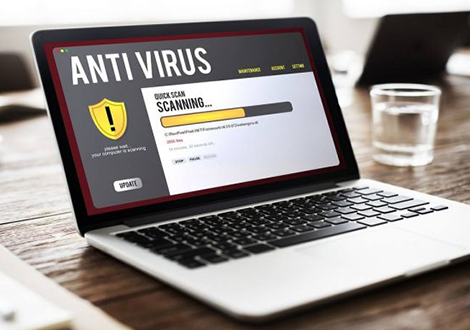 All This And More – Available With Comodo Internet Security (CIS)

Comodo Internet Security (CIS) which comes equipped with impressive security features like Default Deny Approach (implemented via Containment technology), Host Intrusion Prevention System (HIPS), award-winning advanced firewall engine and more, is the answer to the question 'what's the best antivirus software?', as it fulfills all the requirements listed above. Let's take a look at its security features in detail.