In this blog, let's take a look at one of the reasons why Comodo Antivirus is the best in the IT security market and when you should be downloading it immediately. 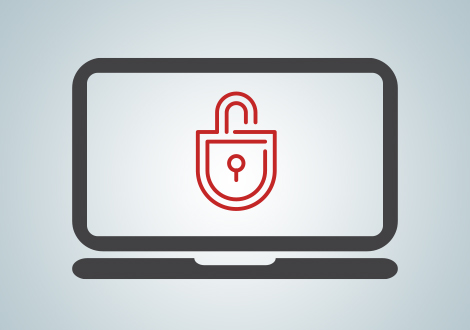 Virtual Desktop technology enables PC users to isolate their applications, files, and folders and run them in a separate 'sandboxed' environment and also access the internet, without any fear or danger of being subjected to malicious malware attacks and other such dangers residing on the internet.

Virtual Desktop is pretty useful in safeguarding your PC (along with the confidential information residing in it), as users while choosing this option, will be working in an environment which is completely isolated from your computer, and therefore cannot cause harm to your operating system.

Some of the advantages of using Virtual Desktop technology include :