Windows Antivirus – Why It is Needed?

As well all know, Windows is the most popular operating system. Because of its popularity, it is a much-preferred target among the hacking community. One hit and millions of machines will get infected. So if you are using Windows which most of us obviously are, it's time to beef up the security of your operating system by employing windows antivirus. Now let's take a look at some of the common security issues. 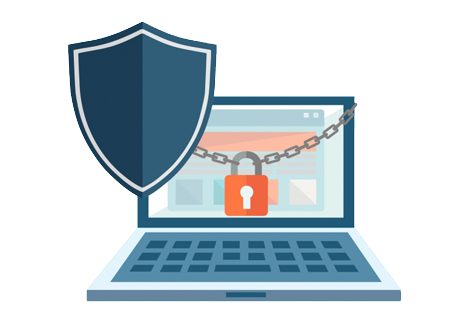 As you can realize, Windows 10 is vulnerable. Notifications suggesting an upgrade to Windows 10 are doing rounds because it's the most secure Windows operating system as of now. Which doesn't necessarily mean it's hack-proof. Nor does it mean it's safe from security vulnerabilities.

Why Comodo Is The Best Windows Antivirus