Best Free Malware Protection? Why download a free antivirus that barely protects you, when you can have it all for $29.99! 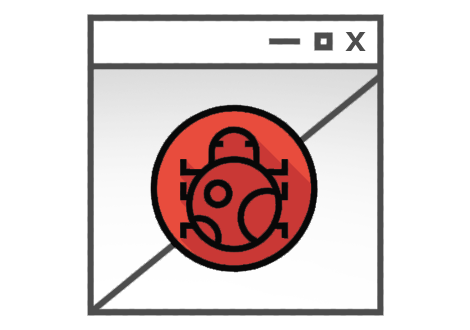 Comodo Paid Antivirus has been made available for only $29.99/year. You get full technical support and protection from all types of viruses and malware infections, including dangerous zero-day threats. Comodo Antivirus comes with impressive security features making it one of the best antiviruses on the market, and for only $29.99/year.

In an age where its raining cybersecurity threats, the search for the best free malware protection (to protect your networks and enterprises) can seem elusive. Because what works today may not be that effective tomorrow, considering the pace at which the cybersecurity threat landscape keeps changing. But fear not, there are always certain security features to look out for (when selecting malware protection software), which stand the test of time and help you tackle various security threats – including zero-day attacks.

Comodo Antivirus tops the list because of the diverse range of security features it brings to the table turning the devices which make use of it as hackproof as possible to become in today's cybersecurity threat landscape. Some of the features of Comodo Antivirus are listed below:

The Best Free Malware Protection Software In The Cybersecurity Market