Being the most popular Operating System, Windows has had its share of security threats. And, despite what Microsoft claims, its latest OS Windows 10 too is vulnerable. So if you are one of those naive Windows users who thinks your PC is hackproof just because you got updated to Windows 10 – think again. Now let's take a look at some of the Windows security issues. 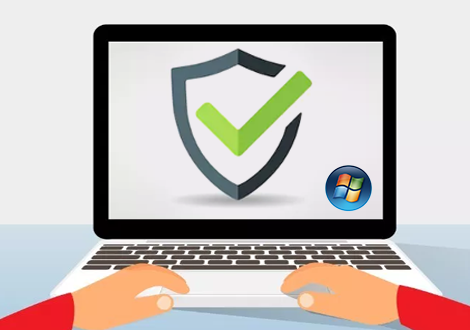 As you can realize, Windows 10 is vulnerable. Notifications suggesting an upgrade to Windows 10 are doing rounds because it's the most secure Windows operating system as of now. Which doesn't necessarily mean it's hack-proof. Nor does it mean it's safe from security vulnerabilities.

Why Is Comodo The Best Antivirus For Windows?