The Need of Linux Antivirus

In the IT world, it is generally assumed that Linux is more secure compared to other operating systems. In the recent times, it is noticed that the targeted attacks on Linux based machines are on the rise. No wonder, the Linux platform is now widely used on internal file servers and web servers. Besides, the machines that run using Linux can be turned into distribution points for Mac, Windows, and Android malware if they remain unprotected. 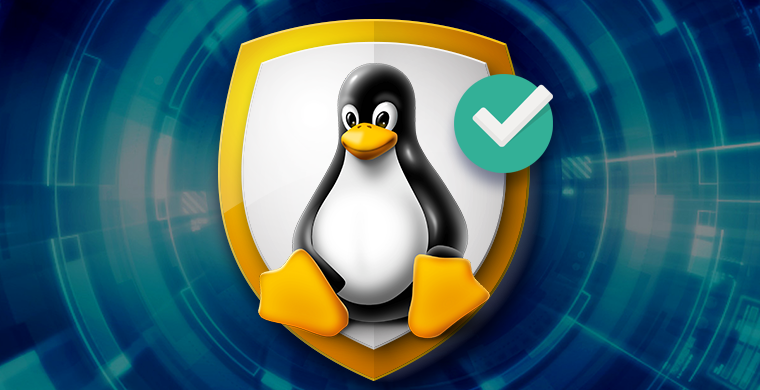 Linux operating system is less targeted by malicious software attacks in comparison to the Windows-based computing devices and having a Linux antivirus solution installed on your machine is definitely a good idea. Simply install Comodo Antivirus and get protected on both ends.

Today, malicious software and viruses attacks are not limited to Windows computers. If you are running on Linux machines and think that they are free from malware attacks then you ought to know that’s not quite true.

There are a growing number of Linux Antivirus products that are available in the market today – McAfee, Trend Micro, Panda Software, Sophos are to name a few.

Comodo Linux Antivirus offers comprehensive malware protection to take on all known and unknown threats. The best of its features also pack email filtering for Linux based computers to filter spam and block email-borne threats.

Excellent email filtering software and antivirus for Linux based computers