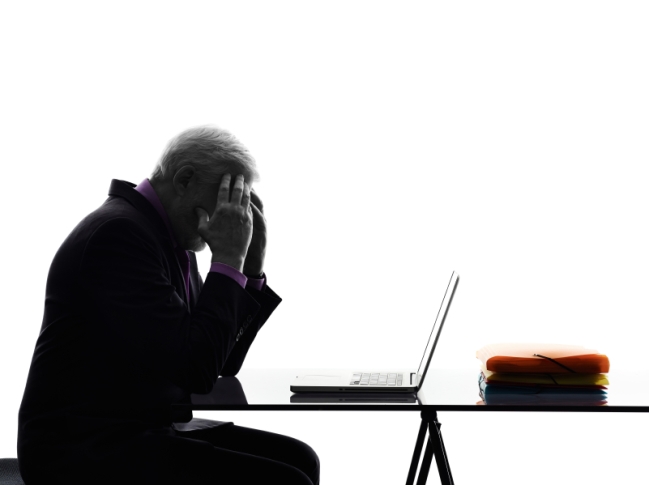 Beware of Unauthorised Resellers! The antivirus that you install on your computer should be a reputed one. It should be purchased from a well-known vendor, such as Comodo or an authorized reseller.

This is good advice for purchasing software in general, but especially important for the security software essential to your protection. In some cases, your guardian could become your threat! There are criminal hackers offering products that masquerade as protection but are really vehicles for fraud and malicious attacks.

You may wonder when and how does the malicious attack happen on your computer? And how does it enter the computer? The main reason of viruses to enter your system is through the internet. It is the place through which all these illegal and unauthorized access are established. Antivirus for Windows 8 (software) helps in detecting the unauthorized and vulnerable websites that contains viruses and other malicious programs and stops the entry of the viruses from entering into the computer.

Knowing all the facts and importance of antivirus, it is all up to the user to avoid buying antivirus from an unauthorized reseller, considering the following inputs:

Fraudsters constantly make use of the opportunity, that as buyers, when they purchase a code they cannot check the validity of the code before purchasing. Anyone can build a code with a combination of random numbers and letters showcasing it like a software code, or they can promote a blocked/outdated/invalid code for an offer. Having bought that code, the user will be prone to vulnerable attacks or can see a message stating that “the program you entered is invalid”.

There are many times when criminal’s posts offer for an authorized license code mentioning for 4 users on specific grounds but sends code to more than four buyers at the same time. This ends up in multiple user licenses.

An illegal form of copying software is called as Software Piracy. All the retail codes are licensed for only one computer or only for one user. On purchasing, you will be a licensed user. You will have permission to take copies of the original one for the real purpose of backup. Sometimes people misuse this, and share these copies to friends and colleagues. This also applies to antivirus, users buy the original version of the antivirus software and make copies and sell it to the users. The pirated copies of the antivirus software do not give updates of the antivirus databases. This will further end up in the malware attack.

Activating a license on other devices is a very well-known factor. This is mainly used by cyber frauds to sell a license of two systems as a product that is eligible for 6 machines, hence making more expensive. The buyer realizes only when he activates the code on all the devices and finds that the seller is not found.
License valid for a different region Some of the fraudsters make the users buy the license of a product that is localized to a particular region. The buyer may realize that his license is a fake one, only while trying to activate the code and becomes aware about the fact that the license is restricted to a another region. Licenses for each region differ in price, and also the code can be activated only in that particular region for which the license is specified to. Eg: A license code that is specified only for India cannot be used to activate in other country.