How to Prevent Antivirus from not Working?

The public internet is no longer as safe as it used to be. Right now, there are hundreds of viruses on the internet that could infect your computer, smartphone, and even your flash drive. That’s why cybersecurity experts advise us to always use antivirus software to protect our devices. 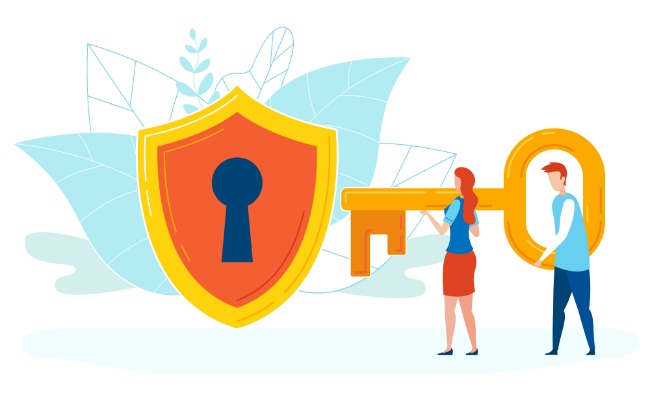 But even antivirus software is not perfect and without proper maintenance, it could stop working. Without antivirus protection, your computer becomes vulnerable to viruses and malware. Below are ways you can prevent your antivirus software from stopping

1. Stick to one antivirus software

2. Check up on your antivirus software often

Your antivirus software isn’t perfect; it could suddenly stop because it doesn’t have the most recent patch to keep it running properly. And because you don’t check up on it regularly, you’re not aware that it suddenly stopped.

4. Have a cleanup tool

Cleanup tools help remove unnecessary files and programs from your device. The most common kind of cleanup tool is the disk cleanup, which helps free up space in the disc drive and RAM. There are also cleanup tools that remove viruses and adware.

5. Patch your operating system when possible

Many viruses and malware will utilize vulnerabilities in your operating system. This is called a zero-day attack and your anti-virus may not be aware of the weakness in your OS.

Weaknesses in the OS can be used by malware and ransomware as a backdoor entry into your device. Once infected, the virus usually attacks your antivirus software first. OS updates and patches secure these vulnerabilities. With the latest OS patch, viruses can’t exploit old flaws.

Many people get infected by a virus after clicking an ad, link, or email attachment. It’s the most common way a virus can infiltrate your device without triggering an alert. Some links and attachments can even disable your anti-virus without you knowing.

The best way to make sure that a file or link is safe is by scanning them. Some antivirus software has link scanners that scan a link for malware before you click it. You can order your antivirus to scan files before and after they are downloaded to make sure it is safe.

Lastly, you need to train yourself to maximize the use of your antivirus software. This is a simple thing to do, but many forget to do it. And they fall victim to malware even with antivirus protection.

You need to train yourself and be vigilant with using your antivirus software every time you are on the internet. Scan files before opening them, do scans before and after you use your device, and check links before you click them. The more you use your antivirus protection, the better your cybersecurity will be.

In our current internet landscape, viruses and malware are common, and our best defense against them is antivirus and cybersecurity software. But it’s not enough to just have antivirus protection. You need to make sure that your antivirus is working and ready to keep viruses away.