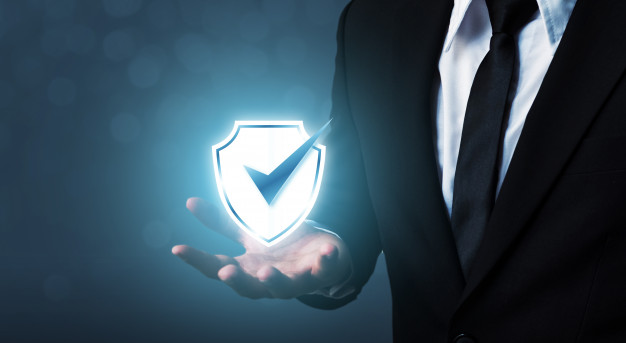 Hacking apps are a nasty reality of the modern world. The good news is that a combination of awareness, common sense, vigilance and a good antivirus program will generally be enough to keep you safe from them. Here are six specific ways you can protect yourself from hacking apps.

1, Clean Up Your Mobile Devices

Today, even budget-end mobile devices generally have more storage (and memory and processing power) than the desktop computers of only a short while ago. That does not, however, mean you have to fill them up with random apps and other digital “stuff” that you’ve long since ceased to use (if you ever did). In simple terms, the less you have on your phone the less you have to protect and the fewer points of vulnerability there are.

2, Apply Any and All Updates to Anything you Decide to Keep

3, Look Before you Install

Apple and Google both exercise some degree of oversight of the apps which are made available in their respective stores, but neither can 100% guarantee that any app is safe and neither can do anything about apps from external sources. They can just warn people to be cautious about using them.

Before installing any app, check to be sure that you know what it is, what it does and who is behind it. Do this even if the app looks like it’s from a familiar brand as brands can be impersonated.

On a similar note, be very careful about using phones which have been unlocked by anyone other than the original network (“jailbroken”). This can open the door to security vulnerabilities.

4, Invest in a Good Antivirus App

The name “antivirus app” is really a leftover from the days when viruses were the big threat to computers. These days viruses are just one of a range of threats to both computers and mobile devices, so really good “antivirus apps” are actually good all-round security apps.

When you install the app, it’s strongly recommended to have it do an initial deep scan of your device, in fact you will probably be prompted to allow this. These scans can take a while but they are worth it and the less you have on your device, the less it will need to scan, hence the advantage of having a clean up first.

For the record, free antivirus apps are better than nothing, but if a mobile device plays a major role in your life, then it really is worth investing a bit of money in a paid-for app as they give a much higher level of protection. For example, paid-for apps tend to have uninstall protection, which basically means that you have to enter a password to uninstall them. This is to stop people getting physical access to the mobile device and using that access to uninstall the antivirus app. Obviously, this protection is only as good as the password itself.

These days, just about every website seems to want you either to register and create a strong, unique password or to use a Facebook or Google ID to access their site. From the perspective of online safety in general and protecting yourself against hacking and hacking apps in particular, the best approach is usually to streamline your browsing so that your details are only held by a minimal number of sites (actually request your account be deleted from the others) and create genuinely secure passwords for them.

Use two-factor-authentication wherever possible (that means something you have, like your phone, which can be used to receive a text message and something you know like a password) and, basically, take any and every opportunity to lock down your mobile device. For example, if you can add a PIN to the lock screen then do so.

Obviously be aware of your surroundings when entering security information. There’s no point in coming up a super-strong password if you let someone look over your shoulder while you’re entering it.

Public WiFi may be a handy way to cut down on your mobile data usage, but apply some caution when using it. Above all, make sure that you are connecting to the legitimate network and not to an imposter network. Even then, it’s advisable to avoid accessing sensitive information unless you are also using a virtual, private network (VPN).

Comodo antivirus for Android will keep you safe from hacking apps, viruses and other digital nasties, without slowing down your Android device. In fact, it can even help your device to run more quickly. It has lots of high-end functionality, like data backups and anti-theft features, but is available at an outstanding price. Get it now from Comodo.