Have You Been a Victim of a Malware Attack? 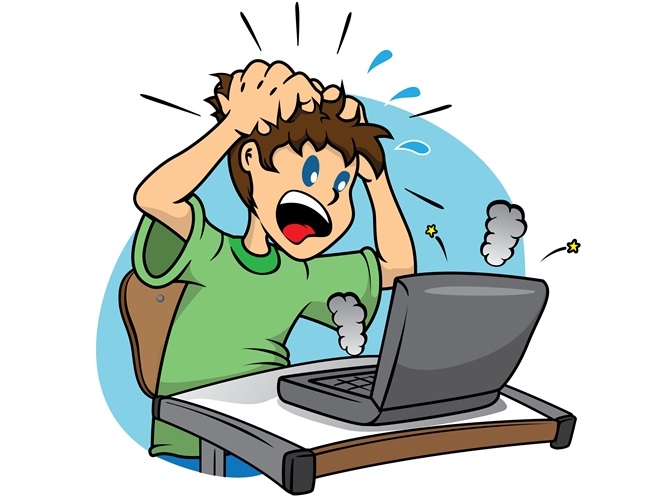 Everyone today is a target of hackers. Windows computers are known for being more vulnerable to viruses and malware than other systems, but the reality is that criminal hackers are attacking all platforms with a vengeance. Macs, Linux and mobile devices are all in their cross hairs.

Regardless of the type of computer you are using, you could be a victim of any of the following types of attacks

Most of the hackers use Trojan horses to attack the host system thereby downloading malicious files onto the infected system. There are a range of Trojan horses each infecting the system in a different way. Some of them try to steal the users’ information while some interrupts the normal system operations by inducing pop-ups and some prompts the hackers to hijack the entire desktop with some bogus error messages.

The Trojan infection on the computer can establish a way for the hackers to enter the system and helps to delete, replace and add files. Infectious Trojans can be passed on through email messages as links to download, and also in the form of attachments by hackers.

Computer worm is one another kind of malware that should be avoided. They are most similar to viruses as they replicate themselves to destroy the infected computers that are connected over the network. Susceptible programs are identified by the cyber criminals and then the worms are spread into them

A Trojan infection initiates the installation of fraud software. It’s a matter of money for all the cyber frauds every single time the bogus software is installed on the victim’s machine or when the victim purchases from a software business that is non existing. Fraud applications prompts bogus alerts to the user stating that there is a malware infection on the system and also probes to show some unwanted errors. They can impair the vital utilities in Windows like Startup Manager, Task Manager and Registry Editor. It directs the users to get into malicious websites. They also impair the authorized antivirus for Windows 8 and firewall application that is existing in the computer already. The security settings are also changed by hackers by means of the interference of rogue software.

Compromised Websites and other Malware Infection

Spyware, viruses, adware, keyloggers, hijackers and other various types of malware are some of the infections that every user would have removed from the infected system. This will also be the same to website administrators as they have to fight against the malware that infects the website.

There are many other ways through which the Windows and Mac OS are infected, Usage of a proper antivirus is more important to fight such infections. Comodo Internet Security Solution is the best option to give a solid protection to your system over the network.

<< Is Your Home Network Secure?Don’t Download those SONY Pirated Films >>

Get the best Protection from Malware and other Web Threats