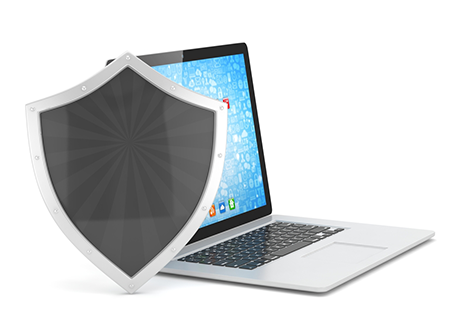 Comodo Antivirus, which comes equipped with several impressive security features, is easily one of the best free malware software available in the IT security market, which can protect PC users against not just different types of malware but can offer strong resistance against zero-day threats too based on the impressive cybersecurity threat intelligence Comodo has gathered over the years.

Therefore Buy Comodo Antivirus Now at $29.99/Yr (CIS) and secure your PC(s) against different types of malware attacks including zero-day threats. CIS, the best free malware software comes in 5 different packs – with CIS Premium available absolutely free – each of which offers higher levels of security than its predecessor. Install one of them based on your security requirements.