How to Choose Best Free Antivirus for Mac?

Antivirus for Mac is supposed to protect Mac OS Devices against malicious software. Almost every PC contains one these days. But unfortunately, not all of them serve their purpose. As a result, the cyber security market has its share of inefficient antivirus packages, and each day, many gullible users fall prey to them. To prevent this from happening, we try to provide some answers here, using which Mac users like you can make a better decision when it comes to selecting best mac antivirus in 2018.

Antivirus software protects your Mac from all kinds of malicious software out there by regularly scanning your systems and preventing malware in its tracks mostly before (and sometimes after) the malware enters your system. They just detect and prevent the malware from operating.

Simply put, they are similar to security guards of our real world who stop strangers from entering into buildings. Because well, they may perceive them to be harmful, until the proper check - production of ID or a reference from someone inside the building - is carried out. Antivirus packages, pretty much do the same job for your PC. 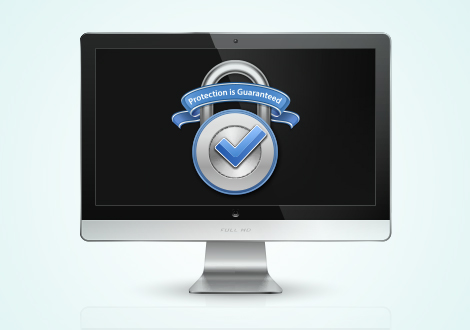 Now that you know what antivirus for Mac is, the next important question would be whether to go for free or paid antivirus. Almost every antivirus provider out there packages their software in two versions: free and paid. The free Mac antivirus is usually good and often act as bait leading PC users towards a more comprehensive paid version. So the answer you are looking for is simple and straightforward one: free is good, but paid is even better!

There's no such thing as the best antivirus package. Because what works today may not work that well tomorrow. But there are definitely certain industry-standard features which distinguish an antivirus package from the ordinary and help PC users like you successfully thwart various security threats out there.

A really best free Mac antivirus will contain the following: