Let's face it: our computers are always under security attacks emerging from cybersecurity threat landscape. Therefore it would be really unwise if you are not securing your PC(s) with antivirus software. Believe it or not, $29.99/Year Antivirus Download Packages are still extremely effective against security attacks, as they have the ability to offer the basic form of protection when every other security tool fails. 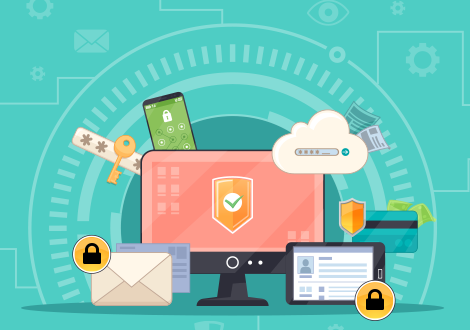 Protect Your PC(s) Against Security Threats

IT Security Market Is Filled With Many Free Antivirus Packages

Having stressed the importance of antivirus software, next comes the dilemma of selecting the right AV from the many antivirus packages available in the IT security market. The basic check every security-conscious PC user should perform while choosing antivirus packages is to check whether it successfully combats the Zero-day malware or not. If it can, like Comodo Free Antivirus does, then you can very well download and start using that antivirus package.

So, What Are You Waiting For?

Time to take action. Time to download Comodo Antivirus which implements Default Deny Technology for handling all applications and files – be it known good (whitelisted), known bad (blacklisted) or the unknown. This Default Deny Approach or Technology is pretty effective against not only all kinds of malware attacks but zero-day threats as well. Comodo Antivirus also comes equipped with other impressive security features as well that offer solid protection to your PC(s).

Comodo Free Antivirus is easily one of the best free antivirus packages available in the IT security market, which can protect PC users against not just different types of malware but can offer strong resistance against zero-day threats too based on the impressive cybersecurity threat intelligence it has gathered over the years. Comodo Free Antivirus also contains the following security features.